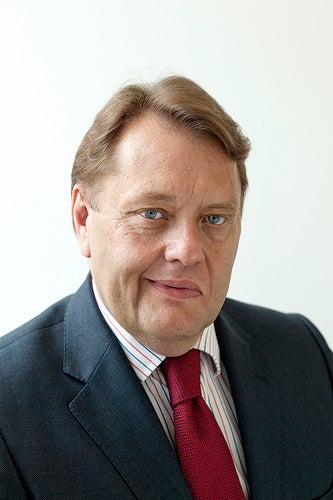 The UK Government has announced the winners of 167 new production licences in its 27th offshore Oil and Gas licensing round.

The licences, offered by the Department of Energy and Climate Change (DECC), cover 330 North Sea blocks, with a further 61 blocks under environmental assessment.

The UK Energy Minister, John Hayes, said the successful licensing round shows the country is taking the right action to offer certainty and confidence to investors.

"Our fiscal regime is now encouraging small fields into production and our licensing regime supports new faces as well the big players to invest," Hayes added.

"It is our work with industry that is cultivating this precious resource, making our seas a fertile landscape for investors for many years to come."

In May 2012, the government announced a record 224 applications for licenses on 418 UK Continental Shelf blocks were to be submitted for the 27th round.

In this latest round, Apache has been offered 14 blocks in the northern part of the North Sea, where it will be required to acquire 3D seismic data.

Most offers have been made in the central North Sea, where BG Group has been offered seven blocks and Shell five blocks.

Other companies that have been made license offers include BP, Centrica, ConocoPhilips, E.ON, GDF Suez, OMV, Statoil and Tullow Oil.

Oil and Gas UK economics and commercial director, Mike Tholen, said: "The record number of applications for licences in this 27th round shows that investor confidence is returning following 18 months of constructive engagement with the Treasury and the announcement of several measures aimed at boosting activity."