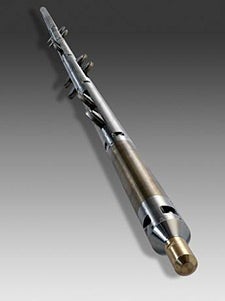 The companies will provide solutions for equipment deployment and maintenance in horizontal wells on more than 40 installations on the NCS.

"Maintenance and repair of wells is one of the most important measures we have to increase recovery," Haland added.

The remaining 30% will be an optional scope which includes mobile drilling, completion and intervention units on the NCS operated from the Stavanger office, where all prequalified suppliers are evaluated and chosen on a job-by-job basis.

The contract duration will run from 1 February 2013 until 31 January 2017 and Statoil has secured two two-year options on each contract.

LINN Energy to Expand its Operation in Wyoming by Acquiring Jonah and Pinedale Properties from BP for $1.03 Billion