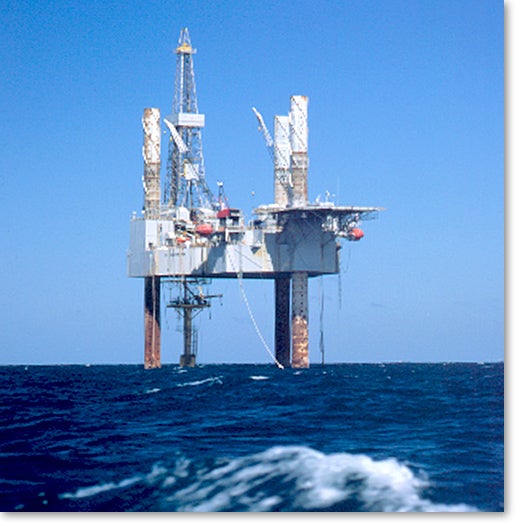 These properties include 78 federal offshore lease blocks, of which 65 blocks are in deepwater and six are producing. Ten are on the conventional shelf, of which four are producing.

The sale also includes an overriding royalty interest in three deepwater blocks, two of which are producing.

The $208m acquisition has been funded by W&T’s available cash on hand and revolving credit facility.

"With the addition of these primarily deepwater properties, we have substantially expanded our footprint in an area that offers significant upside potential," Krohn said.

As per the third-party engineers’ estimates on 1 July 2012, the total proved and probable reserves in the properties include 7.7 million barrels of oil equivalent (MMBoe) and 1.2 MMBoe. The company expects to takeover approximately 90% of production operations.

With the transaction of the Gulf of Mexico assets, Newfield Exploration Company has removed approximately four Bcfe from its 2012 production guidance range (296-304 Bcfe), and the company said that through this transaction, total year-to-date proceeds from non-strategic asset sales are approximately $565m.

During the month of July the average production from these properties was about 8,350 Boe per day net, of which 37% was oil and approximately 75% was from deepwater.

The main producing deepwater blocks are in the Garden Banks, Mississippi Canyon and Viosca Knoll areas, and the company also acquired potential blocks in the Green Canyon and Atwater Valley areas. The producing conventional shelf leases are in Ship Shoal, West Cameron, Vermilion and West Delta.