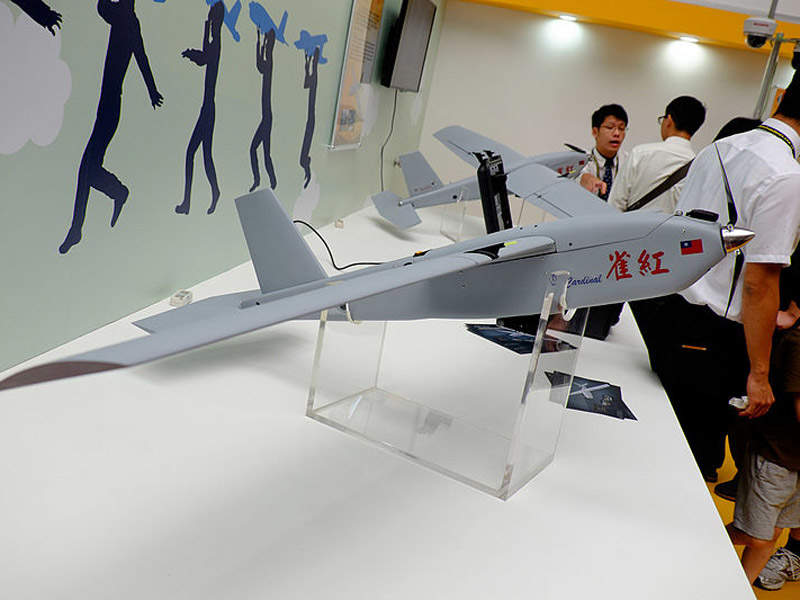 Brent Field, one of the world’s biggest offshore fields, is operated by Shell. Image courtesy of Shell UK. 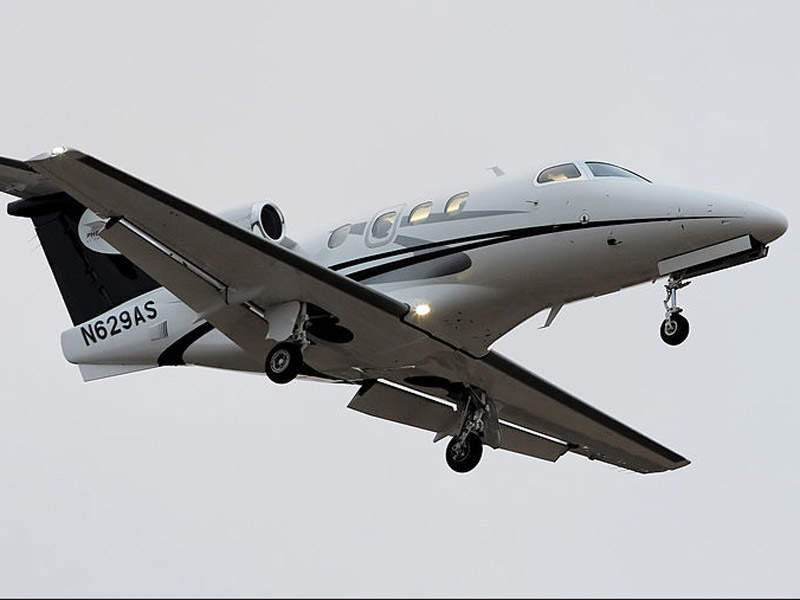 The oil and gas field has four large platforms named Alpha, Bravo, Charlie and Delta, which were built with an initial investment of £3bn. Image courtesy of Shell UK. 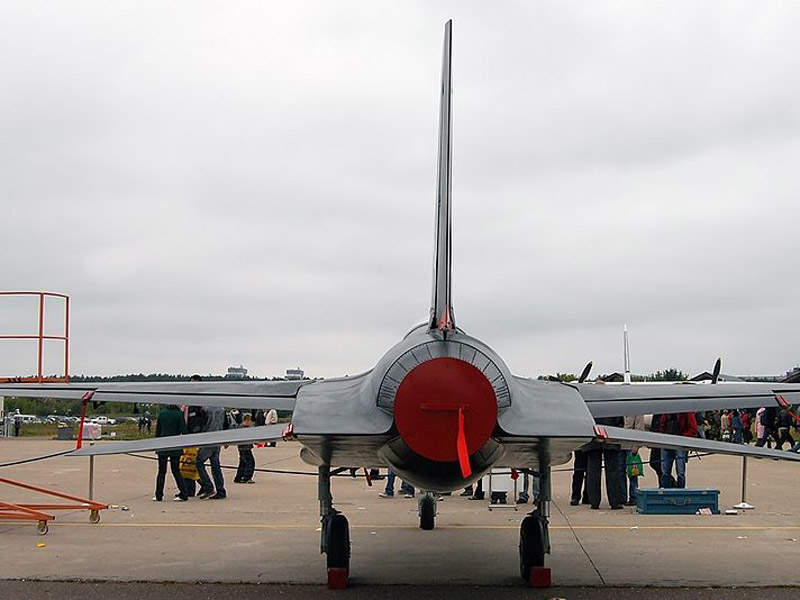 Shell initiated a the Brent decommissioning project in 2006 due to depleting resources. Image courtesy of Shell UK. 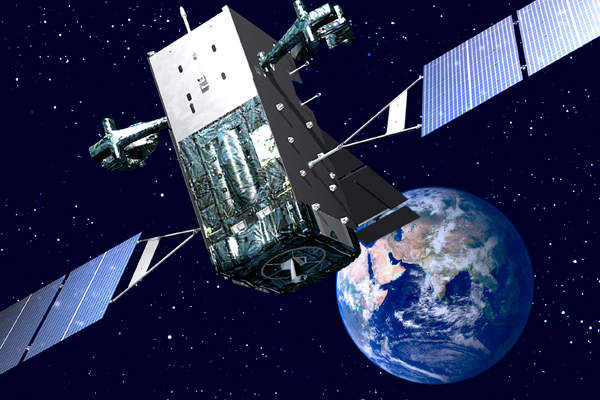 Delta will be the first topside dismantled and removed. Image courtesy of Shell UK. 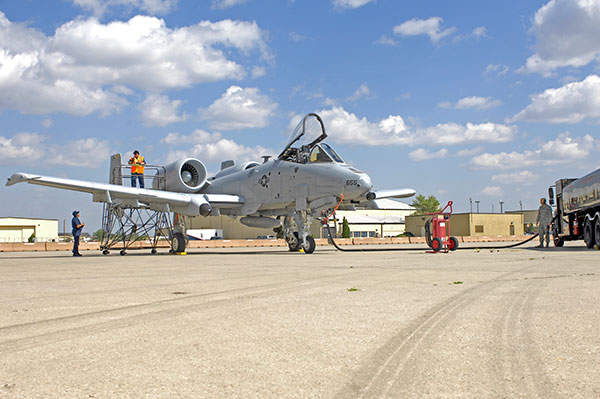 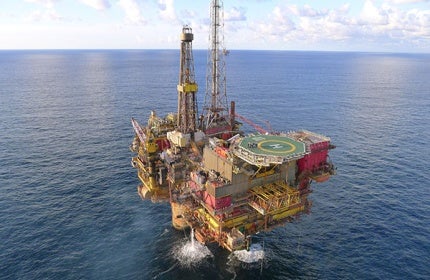 Brent oil and gas field is located 186km offshore, north-east of Lerwick, Scotland, at a water depth of 140m (460ft) in the north-east of Shetland Islands. Production from the field began in 1976, five years after it was discovered.

The oil field is operated by Shell, which also holds a 50% stake in the project while the other half is owned by Esso Exploration and Production UK (ESSO). Shell initiated a £1.2bn long-term field development (LTFD) project in the 1990s, which made Brent primarily a gas field.

Brent oil and gas field in the North Sea

The Brent oil and gas field lies within UK licence block 211/29, at a depth of 140m off the north-east coast of the Shetland Islands, Scotland.

The field has four large platforms named Alpha, Bravo, Charlie and Delta, which were set-up with an initial investment of £3bn. It has produced approximately four billion barrels of oil equivalent to date. This is approximately 10% of the total oil and gas generated by the UK North Sea sector.

Brent field reserves have depleted over the years, reducing its share of the UK’s gas production to 2%. In collaboration with the Department of Energy & Climate Change (DECC), Shell decided to decommission the field due to the ageing infrastructure and modernisation costs.

Infrastructure at the offshore gas field

Bravo, Charlie and Delta are concrete gravity base structures, whereas Alpha is a steel jacket. Infrastructure also includes a pipeline that transported oil via the Brent system to Sullom Voe in the Shetland Islands, and the Far-North Liquid and Gas System (FLAGS) pipeline that transports gas from the Brent field to the St Fergus Scottish terminal.

The topsides, set on the legs, hold the accommodation block and helipad, as well as drilling and other operational areas.

The Brent decommissioning project was initiated by Shell in 2006. As part of the decommissioning plan, a number of consultations were carried out with stakeholders, more than 300 studies were conducted, expert opinions were considered, and more than 180 interested parties were consulted, including fishing communities, environmental organisations, and academics.

Production from the Delta platform was suspended in December 2011 and all of its 48 wells were plugged and abandoned, in accordance with the Oil and Gas UK Guidelines. Both Alpha and Bravo ceased production in November 2014. Production from Charlie is expected to close off in the next few years.

"The removed topsides will be transported to the Able Seaton Port facility at Teesside for dismantling, recycling and disposal."

The decommissioning programme submitted by Shell for the Brent Delta platform was approved by the government in July 2015. The programme outlines removal of the 24,200t topside in one piece by a heavy single-left vessel (SLV).

The Delta topside will be the first to be dismantled and removed, and will be ready for removal by 2016. The removed topsides will then be transported to the Able Seaton Port (ASP) facility at Teesside for dismantling, recycling and disposal.

Another decommissioning programme will be developed at a later date for the remaining infrastructure such as Brent Delta’s gravity-based structure, the three other platforms, 140 wells and 28 pipelines. Shell is planning a ten-year process to deconstruct and remove Brent Delta.

Offshore pipelay company Allseas has been contracted by Shell to lift the topsides using a giant vessel, Pioneering Spirit, and ship them to the Able Seaton Port in Teesside.

Shell awarded a contract to Able UK for dismantling the topsides and transporting them to the Able Seaton Port in Teesside for recycling.