The oil and gas industry is seeing an increase in robotics investment across several key metrics, according to an analysis of GlobalData figures.

Robotics is gaining an increasing presence across multiple industries, with top companies around the world completing more robotics deals, hiring for more robotics roles and mentioning it more frequently in company reports at the start of 2021.

GlobalData’s thematic approach to sector activity seeks to group key company information on hiring, deals, patents and more by topic to see which industries are best placed to weather the disruptions coming their way.

These themes, of which robotics is one, are best thought of as “any issue that keeps a CEO awake at night”, and by tracking them, it becomes possible to ascertain which companies are leading the way on specific issues and which are dragging their heels.

"Is oil and gas seeing the start of a robotics investment boom?"

"Robotics deals, jobs and patents have boomed in the last few years. But is the oil and gas sector keeping up?" 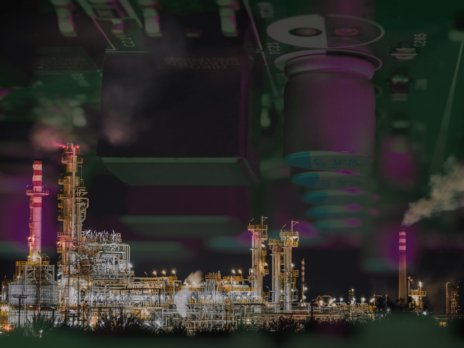 Thank you. Please check your email to download the white paper.

Hiring patterns within the oil and gas sector as a whole are pointing towards an increase in the level of attention being shown to roles related to robotics. There were 185 actively advertised-for open oil and gas roles within the industry in the second quarter of this year, up from 68 in the same quarter last year.

It is also apparent from an analysis of keyword mentions in financial filings that robotics is occupying the minds of oil and gas companies to a lesser extent.

There have been 11 mentions of robotics across the filings of the biggest oil and gas companies in Q2 2021. This figure represents a decrease compared to the same period in 2019, when industry filings mentioned robotics 74 times.

Robotics is decreasingly fueling innovation in the oil and gas sector. There were, on average, 28 oil and gas patents related to robotics granted in the second quarter of 2019. That figure has fallen to seven patents in the last quarter of 2020.

View All
View All
Features

Who’s innovating where? Patent activity related to artificial intelligence decreased by 23% in the oil & gas industry in Q3 2022

Who’s innovating where? Patent activity related to environmental sustainability decreased by 32% in the oil & gas industry in Q3 2022

Who’s saying what? Mentions of digital media decreased by 35% in the oil & gas industry in Q3 2022