Netherlands-based company Royal Dutch Shell’s IT hiring declined 15.7% in August 2021 when compared with the previous month, according to GlobalData’s Job Analytics database.

The company’s overall hiring activity declined by 3.54% in August 2021 when compared with July 2021.

IT jobs claimed a 16.86% share in the company’s total hiring activity in August 2021, and recorded a 5.34% decline over the last three-month average share.

Dashboards
Drone use cases have grown in oil & gas operations 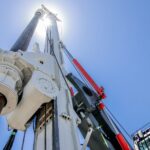 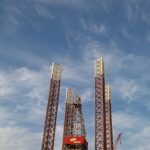 Asia-Pacific emerged as the leading region in the global oil & gas IT hiring activity in August 2021 with an 86.11% share, which marked an 8.82% drop over the previous month.