Middle East & Africa witnessed a 7.5% rise in IT hiring activity in the oil & gas industry in October 2021 when compared with the previous month, according to GlobalData’s Job Analytics dashboard.

October 2021 has seen a decrease of 2.83% in the overall hiring activity when compared with September 2021.

IT jobs accounted for a 4.26% share in the industry’s total hiring activity in October 2021, registering an increase of 0.45% over the last three-month average share. 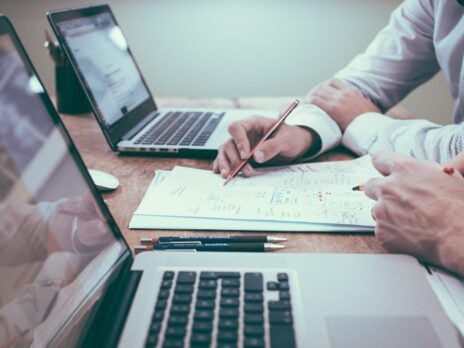 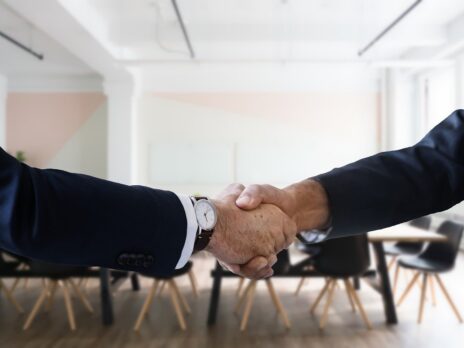 Software and Web Developers, Programmers, and Testers Occupations leads by classification in October 2021

Computer Support Specialists registered a share of 7.89% in October 2021, a 40% decline over the previous month.

The top five companies, in terms of number of jobs as tracked by GlobalData, accounted for a combined average flat growth in the overall IT recruitment activity of Middle East & Africa’s oil & gas industry during October 2021 over previous month.

Baker Hughes Holdings posted 9 IT jobs in October 2021 and registered a decline of 25% over the previous month, followed by Henkel AGKGaA with 6 jobs and a 50% growth. John Wood Group with 5 IT jobs and Worley with 5 jobs, recorded a 66.67% rise and a flat growth, respectively, while Sasol recorded a 33.33% decline with 2 job postings during October 2021.

Saudi Arabia commanded a leading presence in the region’s oil & gas industry IT hiring activity with a 26.32% share in October 2021, a 16.67% decrease over September 2021. United Arab Emirates featured next with an 18.42% share, flat growth over the previous month. South Africa recorded an 18.42% share, a growth of 75% compared with September 2021.

Steam Systems for the Oil and Gas Industry