The terminal, which is accessible by pipeline, primarily stores crude oil.

Kuwait Oil Co (KOC), a subsidiary of Kuwait Petroleum Corporation, is an upstream oil and gas company. It carries out exploration, development and production of crude oil and natural gas in Kuwait. The company also carries out onshore and offshore surveys, well drilling and development of producing fields. It transports crude from the producing assets to the customers, and manages shipping operations associated with the crude exports from Kuwait Ports. The company also provides marine technical support, firefighting services and oil spill combating and consultancy services. It has operations in Kuwait and the UK. KOC is headquartered in Ahmadi, Al Ahmadi, Kuwait. 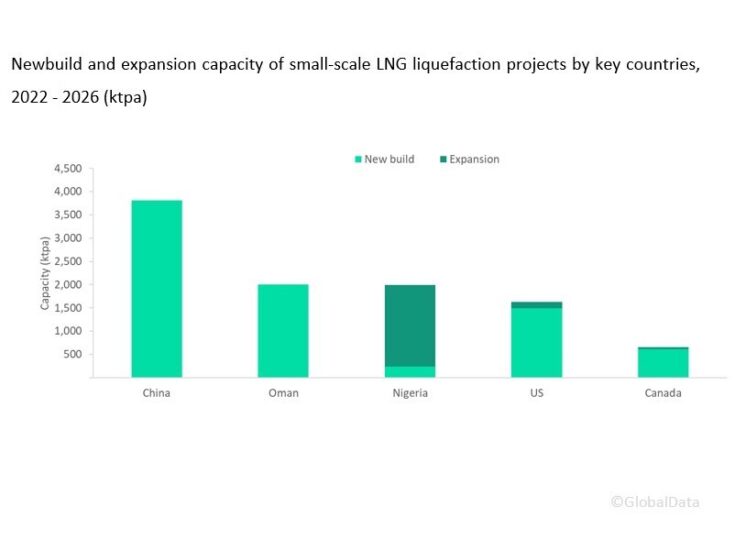 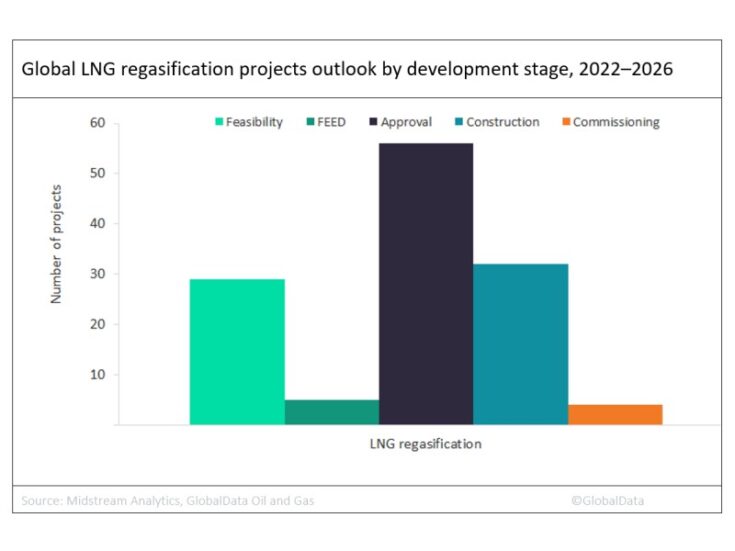