ArcLight Capital Partners has closed a $857m deal to acquire Targa Resources’ wholly-owned subsidiary, which owns a 25% stake in the Gulf Coast Express Pipeline (GCX) in the Permian basin, in Waha, Texas.

The 853km-long Gulf Coast Express project, which was commissioned in 2019, has the capacity to transport up to two billion cubic feet per day (bcfd) of natural gas.

It is supported by several shippers under long-term, committed contracts. 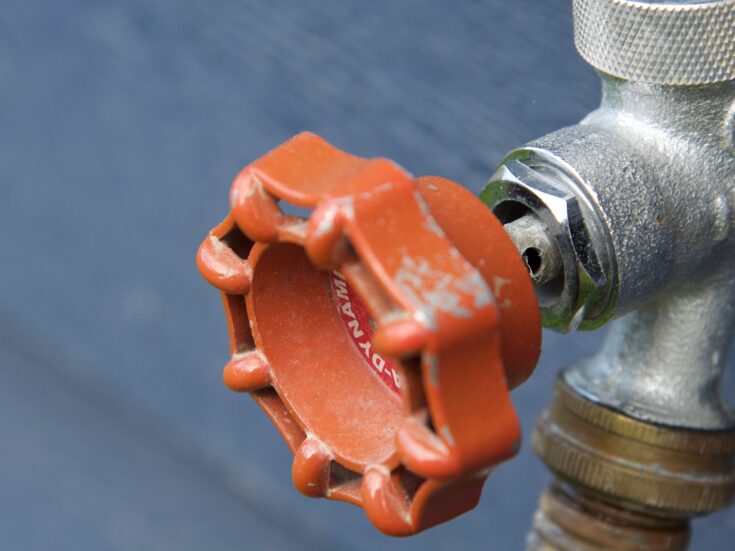 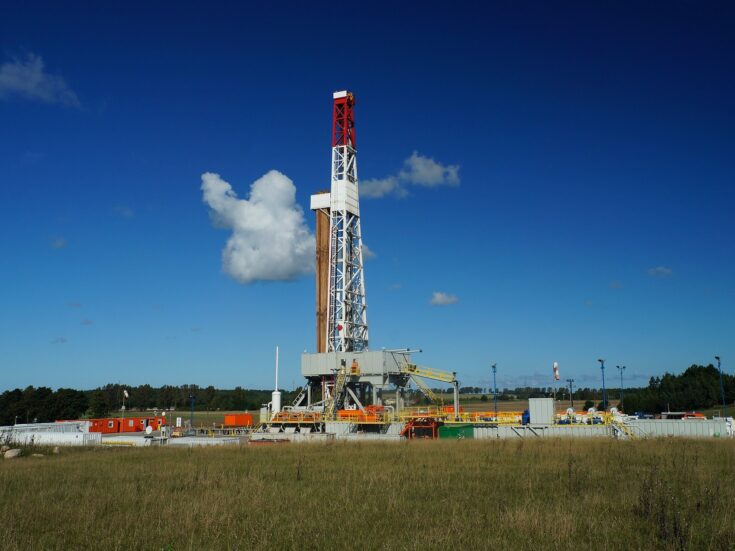 Repsol looking to divest 25% stake in upstream business to EIG

It helps in meeting demands in regions such as the growing liquefied natural gas (LNG) export market in South Texas.

The project runs from the Waha Hub near Coyanosa, Texas, in the Permian basin, and terminates near Agua Dulce, Texas.

“We strongly believe that, alongside our operating partners, GCX will continue to help supply growing global gas demand by bringing responsibly-sourced Permian basin natural gas production to key demand markets as we transition to a clean and secure energy future.”

Other partners in the pipeline project include midstream master limited partnership DCP Midstream, and Kinetik Holdings.

Macquarie Capital (USA) and Latham & Watkins served as the financial advisor and legal counsel, respectively, to ArcLight for the transaction.

In November 2021, Reuters reported that Targa Resources and Stonepeak Infrastructure Partners were looking to sell their stake in the Gulf Coast Express pipeline.