The new unit’s initial focus includes “commercialization opportunities in hydrogen, carbon capture, and offsets and support of ongoing growth in biofuels”. The company also emphasised that the unit will investigate technologies “with the potential to scale”.

Chevron chairman and CEO Michael Wirth said: “Chevron New Energies reflects our higher returns, lower carbon strategy. We believe the dedication of resources in a new organization will accelerate growth in multiple business lines that we expect to be part of a lower carbon energy system.”

The company will give more information on Chevron New Energies in a presentation on 14 September. 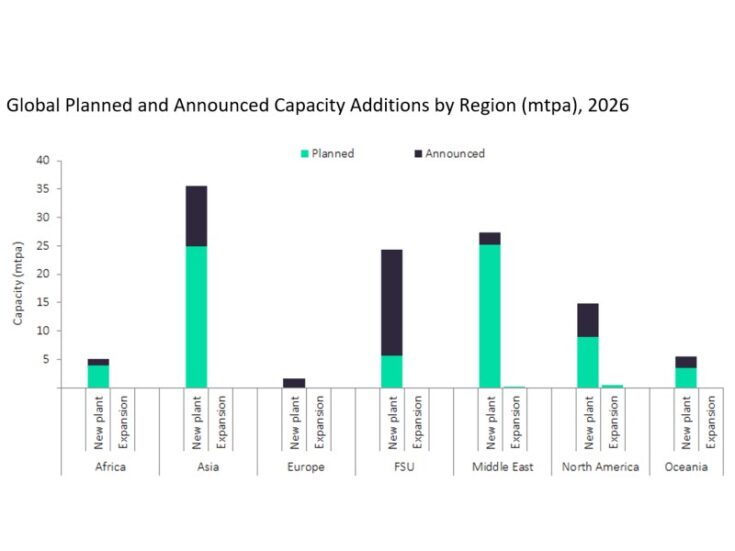 The company currently refines plant-derived biofuels at several US refineries. However, scientific papers and environmental groups have warned of biofuels’ widely varying range of emissions. While some products produce fewer emissions, others can be more polluting than the products they replace.

The announcement follows a messy annual general meeting where shareholders voted against the board to support cutting Scope 3 emissions. At the same meeting, another narrowly-defeated vote would have mandated for Chevron to prepare a report on the business impact of aiming for net-zero emissions by 2050.