Larger oil and gas companies have started publishing their Q1 2021 results, showing massive gains from growing demand. Several companies returned to increasing their dividends after pausing or reducing payments during the pandemic.

The company recorded a cost of production of $8.6 per barrel of oil equivalent in the quarter. At the same time, it realised liquids prices of just above $60 per barrel.

On its upcoming developments, the company’s report stated: “In the coming few months, the company is planning final investment decisions for Frosk and Kobra East Gekko in the Alvheim area. The company is also on track with concept studies for the NOAKA area and a decision on the development concept is planned in the third quarter 2021.” 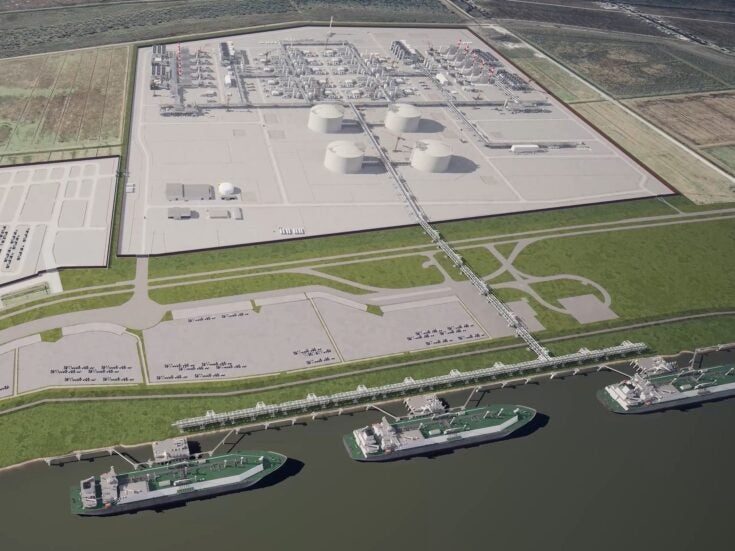 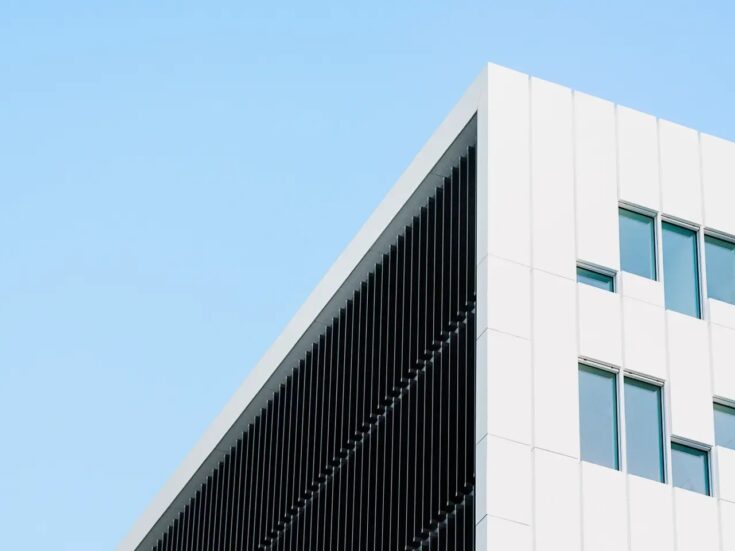 Royal Dutch Shell gave its results on 29 April, showing adjusted earnings of $3.2bn. This meant a 10% increase when compared to the same period one year ago, just before Covid-19 hit the areas of Shell’s operations.

Of all the company’s divisions, the most notable change in adjusted earnings came from its upstream division. In the first three months of 2021, this went from a $700m loss to a $1bn profit, as a result of “higher prices, higher demand, and lower depreciation”. Seasonality only accounted for a 4% increase in production.

The company also paid off $4bn in debt, aiming to reduce debts to $65bn. In the days after the report, Shell introduced an expanded financial disclosures system, ahead of its upcoming annual general meeting. There, shareholders will give an advisory vote on Shell’s ‘Energy Transition Strategy’.

Also on 29 April, Total released its Q1 2021 results, showing a 69% increase in its adjusted net income compared to the first quarter of 2020. When compared to Q1 2019, this shows a 9% increase in net income. However, cash flow from operations has increased by 54% since Q1 2019, pushed up by an average breakeven price of $25 per barrel.

Income growth in the past year came despite the company producing 7% less hydrocarbons than in Q1 2020. CEO Patrick Pouyanné wrote that rising oil and gas prices had benefitted the company, alongside its strategy of growing LNG, renewables, and electricity operations.

He continued: “With more than $2bn invested in renewables, including the acquisition of a 20% stake in Adani Green Energy in India, […] the group is accelerating its transformation into a broad energy company.”

Alongside price recovery, the company thanked ‘strict capital discipline’ for the boost in earnings. However, the company’s processing segment suffered from weak margins and the shutdown of the Hammerfest LNG plant.

Equinor president and CEO Anders Opedal said: “We delivered a net cash flow above $5bn and reduced our adjusted net debt ratio to below 25%. The forceful response and solid operational performance delivered by our organisation during the pandemic is providing for a strong position for safe operations, value creation and cash flow generation in 2021 and going forward.”

The company has since announced the purchase of Polish onshore renewables developer Wento and a collaboration to expand its offshore wind acreage in Norway.

Liquid production fell by 3% in the quarter, because of increased maintenance and the winter storm that brought a deep freeze to Texas earlier this year. However, higher prices and reduced expenses made up for this, with US upstream earnings improving by more than $1bn year-on-year.

At the same time, the report stated that ExxonMobil would pay up to $200m in charges for job cuts this year, as a result of making up to 15% of its workforce redundant. Meanwhile, the company has also locked workers out of one Texas refinery after negotiations with a workers’ union broke down.

Saudi Aramco gave its Q1 2021 results on 5 May. Again, rising oil prices factored into the company’s $21.7bn net quarterly income, up from $16.7bn one year ago. Just as with Total, this came despite lower production.

At the same time, the company’s guidance for capital spending fell to $35bn, $5bn below the lower end of its previous guidance. President and CEO Amin Nasser said: “Given the positive signs for energy demand in 2021, there are more reasons to be optimistic that better days are coming.”

The company paid out a $18.75bn dividend, of which 1.7% goes to shareholders outside the Saudi Government, following the company’s relatively recent flotation.