The United Arab Emirates (UAE) will invest US$3bn in energy projects ranging from oil refineries to infrastructure for electricity in Indonesia through a sovereign wealth fund set up by President Joko Widodo.

The Emirati companies will be equity investors partnering with Indonesian state-owned and private companies.

The deals include the Indonesian state-owned oil and natural gas corporation, Pertamina, upgrading a refinery for the Abu Dhabi National Oil Co (ADNOC). Pertamina will also sign a deal to buy between 170,000 tons and 520,000 tons of liquefied petroleum gas from ADNOC. 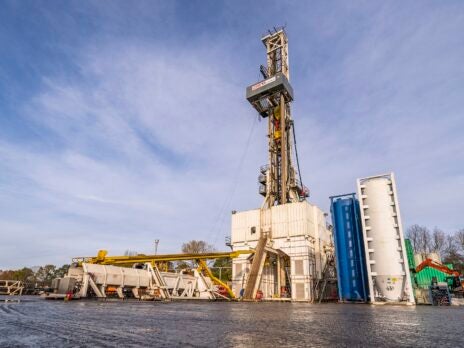 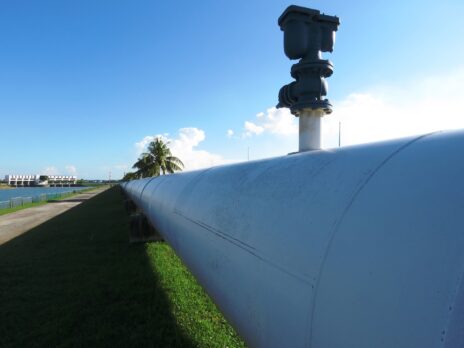 Among the Indonesian partners in the projects will also be state utility PLN and private entities Maspion Group and Chandra Asri Petrochemical with no exact timeframe for funds given.

Indonesian President Widodo  gave a keynote speech at a sustainability conference in the UEA. While in the country, he met with Crown Prince Sheikh Mohamed bin Zayed to oversee the signing of 16 deals, including 11 oil and gas, petrochemical, port and telecommunications deals totaling US$22.89bn.

President Widodo “appreciates the significant progress in the bilateral cooperation between Indonesia and the United Arab Emirates”, according to a statement from Indonesia’s presidential secretariat, as the president is hoping for even closer relations between the two countries in the future.

A presidential secretariat spokesperson said: “The UAE would remain one of Indonesia’s key economic partners, especially in the investment sector.”

The president also invited the crown prince to join the steering board to build Indonesia’s new capital, according to the statement.

ADNOC also signed a memorandum of understanding (MOU) with Chandra Asri Petrochemicals to investigate supplying naphtha as a feedstock for current and future cracking processes in Indonesia.

As President Widodo has previously expressed regrets that Indonesia had not built a new oil refinery in the past 30 years, he takes a personal interest in programmes supporting new oil refineries and reinforcing existing ones.

Widodo’s government has been focused on tackling Indonesia’s widening current account deficit, which totalled US$31.1bn in 2018 and it is a result of rising fuel imports and capital goods purchases.

In 2019, UAE companies such as Abu Dhabi National Oil and Mubadala were among the ones which signed agreements with Indonesian firms to participate in investments in various sectors, including oil and gas.