A decision on the proposed measures on Russia is expected to be announced during a meeting of bloc’s ambassadors scheduled in the coming week.

The ban, if imposed, would mark sixth package of sanctions by the EU on Russia since its invasion of Ukraine in February 2022. 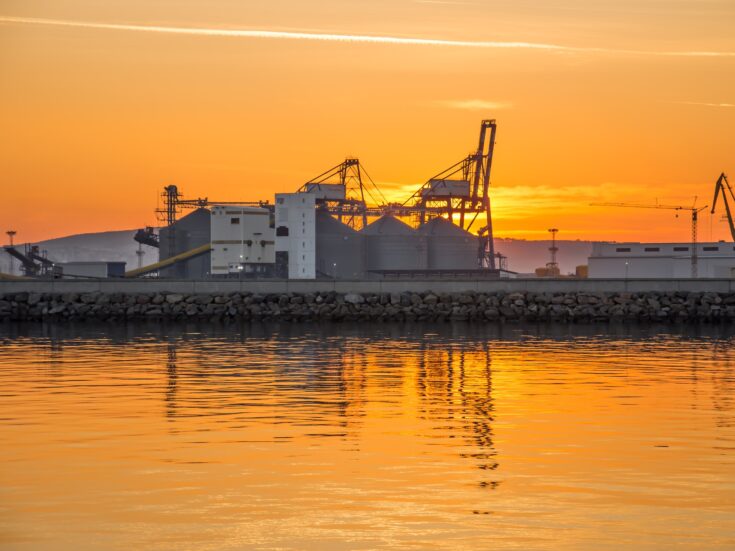 The new package, which would target Russian and Belarusian banks, Russian oil, as well as more individuals and companies, could be subject to change prior to implementation.

European Commission and small groups of EU countries held talks to tighten sanctions on Moscow in time for EU ambassadors’ meeting, according to Reuters.

Last week, Russia cut gas supplies to Bulgaria and Poland after they refused to pay for energy imports from Russia in rubles.

The EU diplomats said some EU countries would be able to cut Russian oil before the end of 2022, but other EU nations are concerned over the ban’s impact on prices.

Kukies was quoted by Financial Times as saying: “We’re asking for a considered wind-down period.

“We want to stop buying Russian oil, but we need a bit of time to make sure we can get other sources of oil into our country.”

Later this month, the European Commission will announce plans to cut Europe’s reliance on fossil fuels from Russia by 2027, including by renewable energy expansion.