An explosion at an illegal oil refining site at Abaezi forest in the Ohaji-Egbema Local Government Area of Imo State, Nigeria, has killed more than 100 people, reported Reuters.

The accident occurred on 24 April 2022 at the site located on the border of Nigeria’s Rivers and Imo states.

The explosion has destroyed a part of the Abaezi forest that straddles the border of the Ohaji-Egbema Local Government Area of Imo state and Rivers state.

The National Emergency Management Agency (NEMA) official Ifeanyi Nnaji was cited by Agence France-Presse (AFP) as saying: “The death toll is now 110, from 80, as more people have succumbed to their injuries.” 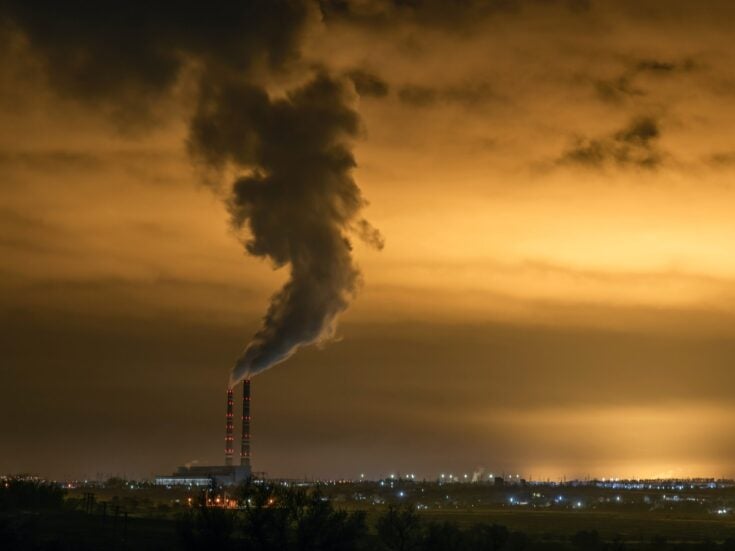 Describing the accident as a ‘catastrophe’ and a ‘national disaster’, Nigerian President Muhammadu Buhari said that the government would increase the restrictions on illegal refineries in the country.

Illegal refining involves the tapping of crude oil from a network of pipelines that are owned by major oil companies. The tapped crude oil is refined in makeshift tanks.

The state commissioner for petroleum resources Goodluck Opiah said that the fire outbreak occurred at an illegal bunkering site, affecting more than 100 people.

Movement for the Survival of the Ogoni People (Mosop) former president Ledum Mitee was cited by Reuters as saying: “The Rivers state governor has made a push recently to stamp out illegal refining in Rivers so it has to move to the fringes and neighbouring states.

“In the last month or two, there were several raids and some security agents involved were tackled.”

As per the estimate by the government officials, Nigeria loses an average of 200,000 barrels of oil per day due to illegal tapping or vandalising of pipelines. This represents more than 10% of its production.

This has forced oil companies to declare force majeure on their oil and gas export projects, according to Reuters.