As 2021’s AGM season wraps up, board members of the biggest oil and gas companies have plenty to think on. Years of rising support for climate-based resolutions have started to deliver change for investors and activists alike. With greater shifts likely to occur before the end of 2022’s AGMs, it seems that climate action will soon come from oil and gas giants, or else climate action will come for them.

So, what is business as usual now?

The biggest casualty was ExxonMobil, where one-quarter of its board nominees were defeated by shareholder group Engine No 1. The group put four nominees up for a vote on 26 May, promising to reverse the gradual decline of the company’s dividend. One week later, the company confirmed that three of these nominees won seats on its 12-member board of directors. 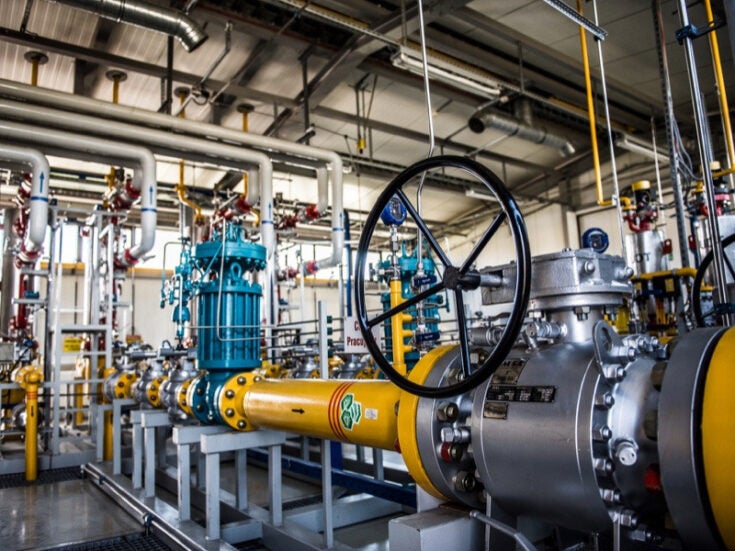 While the board nominees were defeated, this was not a defeat for ExxonMobil. As a Forbes contributor put it, ‘This David wants to strengthen his Goliath’. The company’s shares rose a small distance following the first board announcements, followed by a larger rally over the weekend.

Furthermore, the new board members are not overwhelmingly motivated by climate activism. All three consider climate policy to be a priority for the company, but only as part of good business practice in 2021. Two of the three new members worked in refining, while the other worked in the US Department of Energy.

Chevron fought a similar battle but lost much harder at its AGM, also on 26 May. The company hoped to win against a shareholder vote calling on the company to cut the net emissions of its products, known as Scope 3 emissions.

However, 60.7% of shareholders voted against the board to support the proposal. This did not set a target or time limit for the reductions, leaving some grey area for opponents to work with. The company has no obligation to act on the advisory vote, but its comfortable majority of support gives it weight. Inaction by the company would likely damage relations and trust with shareholders, and stoke a stronger movement in 2022.

Another vote encouraged the company to prepare a report on the impacts of a net-zero-by-2050 scenario. This came close to passing, with 47.8% for and 52.2.% against. A similar percentage voted for greater transparency around the company’s lobbying.

The Scope 3 proposal was brought by Follow This, a Dutch group co-ordinating shareholder votes for climate activism. This marked the group’s first climate-based resolution proposed at a Chevron AGM. Earlier in the month, similar motions by the group passed at the meetings of Phillips 66 and ConocoPhillips, encouraging them to limit Scope 3 emissions.

Before now, Follow This focussed on European AGMs, proudly displaying its rising levels of support among Shell, Total and BP investors.

On 28 May, the group’s proposal received 30% of shareholder votes at Total’s AGM, where the giant rebranded as TotalEnergies. This vote marked a 14% increase in support for Paris-aligned goals compared to previous year. However, a climate motion brought by the company’s board may have suppressed support for the shareholder motion.

TotalEnergies’ board proposed a resolution supporting its goals ‘with respect to sustainable development and energy transition towards carbon neutrality’. This received support from 92% of shareholder votes. Speaking at the AGM, CEO Patrick Pouyanné called shareholders voting against the board’s proposal ‘more activist than investor’.

While Shell’s board did not face any climate surprises at its AGM, shareholders again increased their support of climate resolutions. A resolution based on compliance with the Paris Agreement, again brought by Follow This, found support of 30%, up from 14% the year before.

At the same time, Shell received its share of climate concern from a Dutch court decision mandating the company to comply with its share of Paris Agreement-based emission reductions. The company plans to appeal the decision.