A US congressional committee has started questioning big oil CEOs over their role in decades of climate change disinformation.

On Thursday, the House Committee on Oversight and Reform began their sitting. The committee aims to establish whether supergiant oil companies withheld information over global warming, and whether they actively attempted to spread misinformation surrounding it.

Chairwoman Representative Carolyn Maloney said: “For the first time, top fossil fuel executives are testifying together before Congress, under oath, about the industry’s role in causing climate change— and their efforts to cover it up.

“We need to get to the bottom of the oil industry’s misinformation campaign with these subpoenas.” 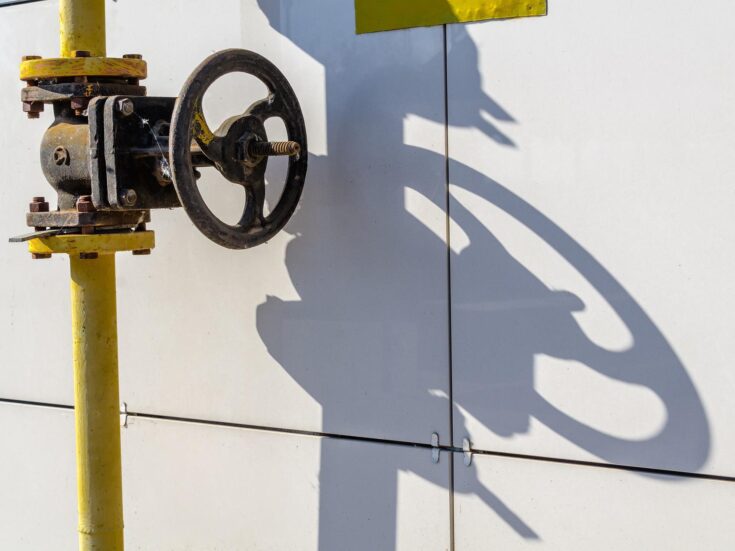 Climatologists first suggested a link between rising global temperatures and pollution from fossil fuel use in the late 1970s. Maloney accused ExxonMobil of lying about climate change since then, telling Wood that his company’s scientists warned leaders of the dangers at the time.

Woods said that “Exxon does not, and never has, spread disinformation regarding climate change”, and that his company’s statements were consistent with science at the time. This exchange followed Woods’ misrepresentation of the IPCC report on climate change, in which he said the report concluded that carbon emissions “can cause climate change”. On page 6 of the 3949-page report, the IPCC states that: “It is unequivocal that human influence has warmed the atmosphere, ocean, and land.”

Accusations of misinformation by oil supergiants

Before the hearing, Maloney released an analysis of data concerning lobbying by fossil fuel companies. A statement from the committee said that this “shows that although the industry publicly pledges support for climate reforms, they devote only a small fraction of their lobbying resources to supporting climate measures behind closed doors”.

As part of this, representatives pointed out that despite Wirth’s repeated mentions of support for the Paris Agreement, his company had never lobbied for it. In contrast, out of 986 reported instances of lobbying, Chevron had aimed to influence corporate tax legislation 144 times.

At times, contributors such as Chevron’s Wirth and the API’s Sommers accepted that pollution can contribute to global warming. However, all stopped short of acknowledging it as a direct cause.

Maloney later said that the executives “were obviously lying like the tobacco executives were”, referring to a 1994 hearing where CEOs falsely stated that nicotine did not cause addiction.

Maloney asked all senators whether they would “no longer spend any money directly or indirectly to oppose efforts to reduce emissions and address climate change”. CEOs from all four companies declined to commit to this.

Republican members of the committee denounced its actions as an attempt to distract the public. Representative Virginia Foxx said that the hearing formed “part of a Democrat-led disinformation campaign”, while offering no evidence.

The committee poses also special interest for fossil fuel-friendly senators among the ruling Democrats. President Joe Biden has made speeding up the US energy transition a priority, but lawmakers in his party have repeatedly obstructed the progress of legislation. In particular, West Virginia senator Joe Manchin has attracted controversy with his frequent objections over energy and climate issues.

Committee members have previously discussed the possibility of subpoenaing party members to testify their experience before the committee.