UK-based Ineos Energy has agreed to offload its Norwegian oil and gas business to Polish state-controlled firm PGNiG in a deal valued at $615m.

The assets of the company’s Norwegian subsidiary Ineos E&P Norge include 22 production licences and an 8% stake in the Nyhamna terminal. 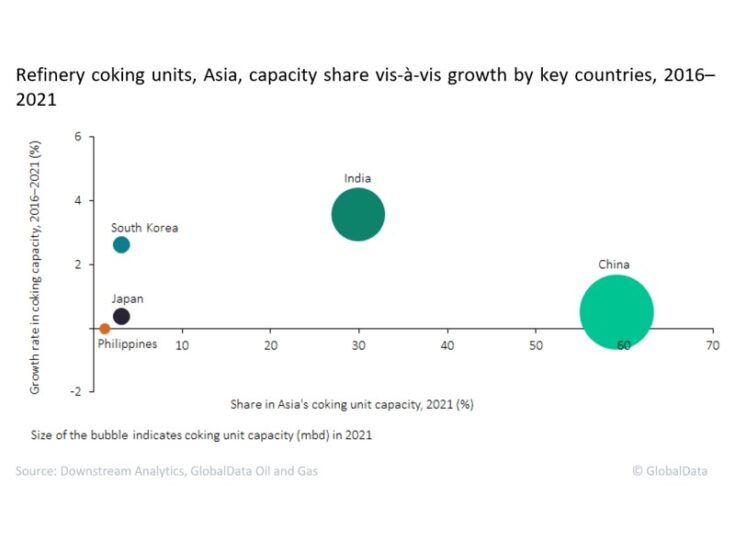 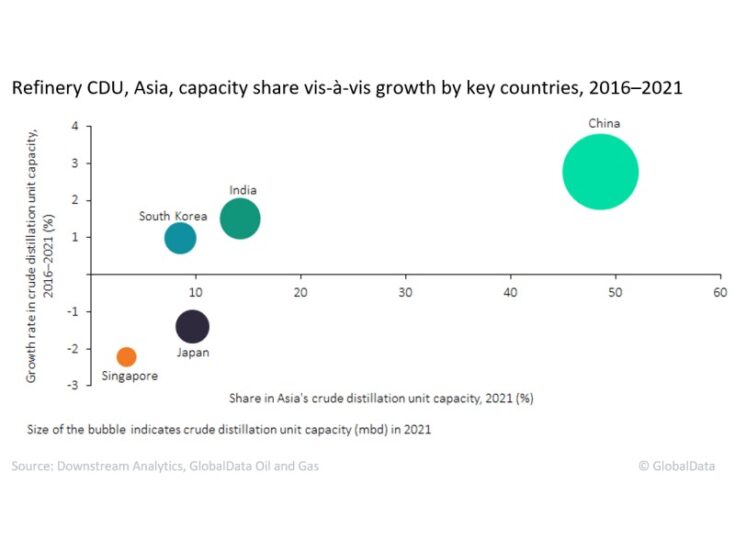 “This will further balance our portfolio of oil and gas and open up new opportunities to reinvest further into the energy transition. These assets are a very strong strategic fit for PGNiG and significantly extends their position in Norway.”

Upon completion of the deal, all 52 employees of Ineos E&P Norge will be transferred to PGNiG Upstream Norway.

PGNiG CEO Jerzy Kwiecinski said: “Our activities in Norway are closely linked to Poland’s energy security. Starting from 2022, gas from the Norwegian fields will be transported to Poland through the Baltic Pipe.

“This will result in a greater diversification of the sources of gas imports, which is a guarantee of uninterrupted supplies of the fuel whose role in Poland’s economy is constantly growing.”