Oil and gas production firm Jadestone Energy has further reduced its 2020 capital expenditure (capex). This comes in response to the collapse of oil prices and significant impact on fuel demand as part of Covid-19 lockdowns.

The company said it will postpone a planned infill drilling campaign on its Stag and Montara oil fields offshore northwest Australia to next year.

Jadestone said the delay would help align its capital spending with a stronger oil price environment, while preserving its current balance sheet and net cash position. 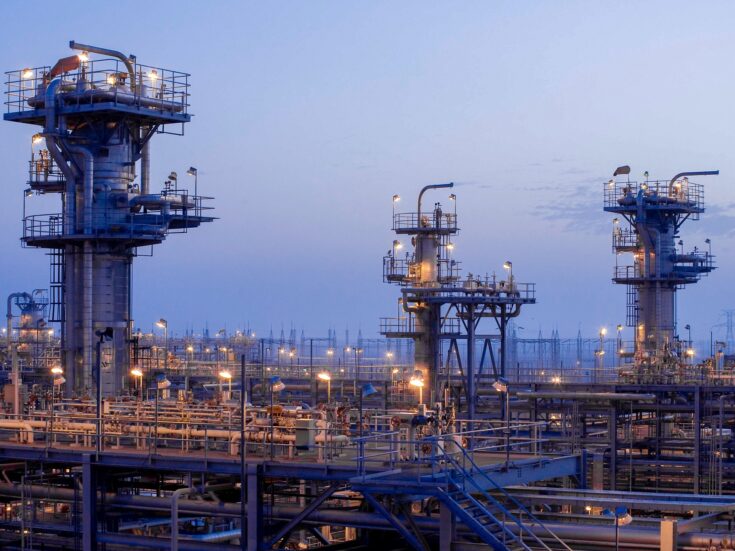 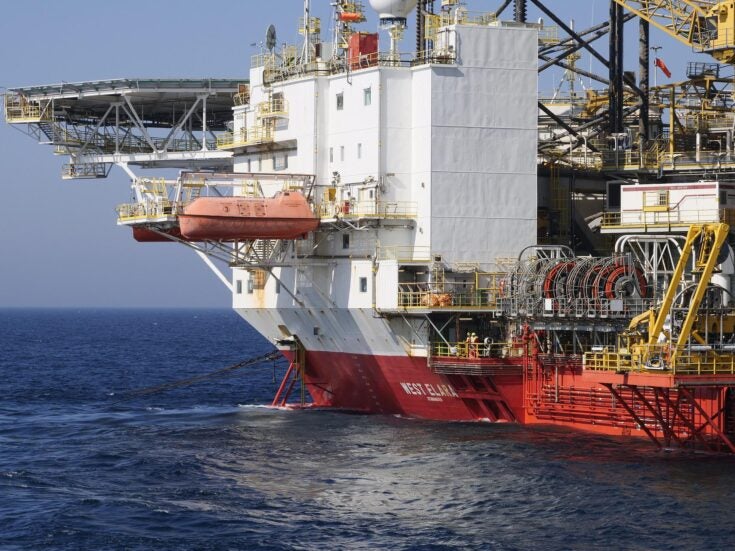 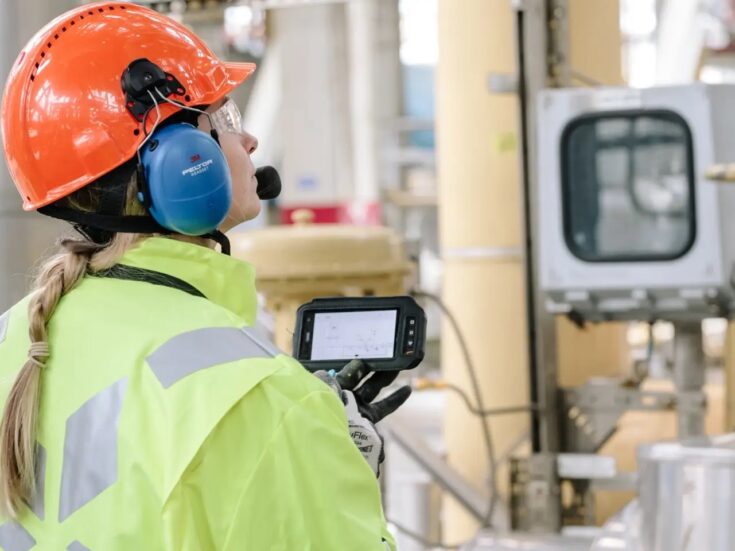 According to the company, production this year will now average 12,000-14,000 barrels per day (bpd). This will rise by approximately 25% in 2021 as a result of the company’s farm-in to the Maari project offshore New Zealand.

Last month, Jadestone announced it would defer the Nam Du and U Minh development project in order to cut costs.

Jadestone Energy president and CEO Paul Blakeley said: “Five weeks ago, we announced a 50% reduction in capital spending by delaying the Nam Du and U Minh project in Vietnam, a relatively easy decision in today’s unprecedented environment, particularly amidst delays in the Vietnam government approvals.

“Deferring the two infill wells not only sets us up to remain more resilient during this uncertain time, but also allows us to potentially lock-in lower service costs next year, ahead of what we anticipate will be a recovering oil price environment, and achieve a better return for investors.”