Austria-based OMV has closed the sale of its 50% stake in the offshore Ashtart oil field located in the Gulf of Gabes, Tunisia, to oil and gas company Perenco.

OMV has also divested its 50% stake in the operating company SEREPT to the buyer as part of the agreement.

Both parties have agreed not to disclose the financial details of the transaction. 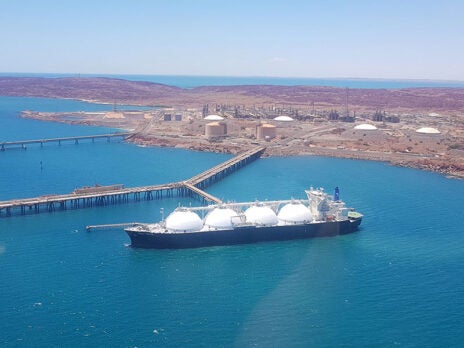 Wintershall to sell stakes in two Argentine blocks for $140m

Tunisian National Oil Company (ETAP) will continue to hold the remaining 50% stake in both Ashtart and SEREPT following the completion of the deal.

The divestment of the Ashtart field forms a part of OMV’s current strategy to optimise its portfolio.

Additionally, the company proposes to make further investments to develop the resources, especially those situated in the southern part of the country, in order to increase production and reserves levels.

OMV is currently working to develop the Nawara concession situated within the Jenein Sud exploration area. The concession is expected to contain multiple discoveries.

The company also has an annual downstream refining capacity of 17.8 million tonnes.

OMV operates more than 2,000 filling stations across ten countries as of June this year.

Bolting and Tensioning Equipment for the Offshore Industry