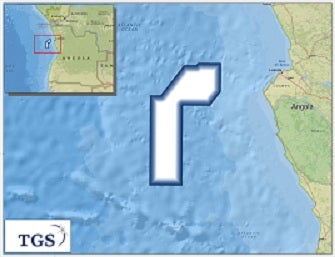 TGS will initially begin the survey over blocks 36 and 37 this month, then continue to block 35. The acquisition will be complete during the third quarter of 2012. TGS senior vice-president Rod Starr said that the company is looking forward to a new, long-term relationship with Sonangol to support oil and gas exploration in the Republic of Angola.

The deepwater pre-salt blocks were awarded by Sonangol to exploration and production companies in late December 2011. The high-potential pre-salt hydrocarbon play lies between 2,000m and 5,000m below sea level. The pre-salt basins are believed to be similar to hydrocarbon-rich basins offshore Brazil, and the survey will open a new frontier in petroleum exploration.

"[TGS’s] commitment to expanding multi-client data in the offshore areas of West Africa has extended over ten years, and we are excited to have the opportunity to now add 3D data in offshore Angola to the TGS data library," said Starr.

TGS provides multi-client geoscience data and services to oil and gas exploration and production companies around the globe.