The UK is set to have the highest number of planned and announced crude and natural gas projects in the North Sea over the next seven years, according to a report by GlobalData.

By 2025, around 67 crude and natural gas projects are anticipated to come online in the North Sea. Of these, 21 are planned projects with identified development plans while the remaining 46 are early-stage announced projects at conceptual stage and are expected to be approved.

Aggregate crude and condensate production from key projects in the North Sea in 2025 is estimated to be about 1,327.4 thousand barrels of oil per day, while total gas output will be around 1,924.4 million cubic feet per day. 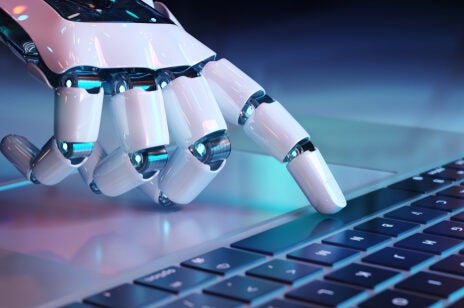 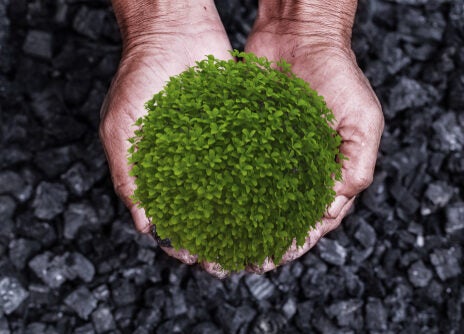 Among countries, the UK assumes the leadership role in terms of number of planned oil and gas projects with 11 projects, while Norway and the Netherlands occupy the subsequent places with eight and two projects, respectively.

The UK also has the highest number of announced projects with 25, followed by Norway with 18 and the Netherlands with two.

“The UK also has the highest number of announced projects with 25, followed by Norway with 18 and the Netherlands with two.”

Among operators, Equinor Energy has the highest operatorship with nine planned and announced projects, followed by Aker BP and Equinor UK with six and four projects, respectively.

During the outlook period, capital expenditure to bring the planned projects online in the North Sea is projected to be around $18.9bn, while announced projects will have $24.2bn.

In terms of capex, Norway leads among countries with spending of around $12.8bn by 2025. The UK follows with capex spending of $5.6bn.

Meanwhile, the report stated that the UK and Norway will have the highest capex in terms of announced projects with spending of $14.6bn and $8.4bn, respectively.

Among companies, Equinor leads in terms of spending on planned projects with $6.4bn followed by Lundin Petroleum and Petoro with $2.2bn and $1.9bn, respectively.