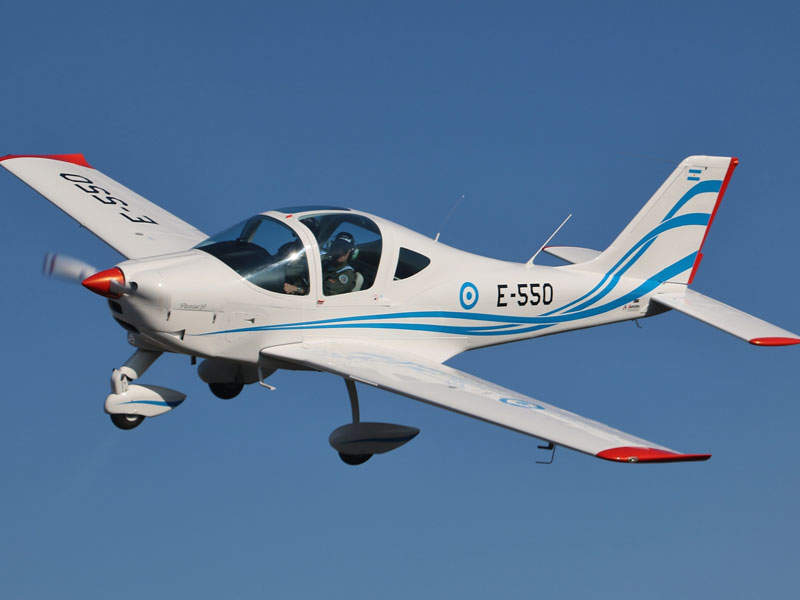 Alfa Sentral will be developed as a tie-back to the Statoil-operated Sleipner field. Image courtesy of Harald Pettersen via Statoil ASA. 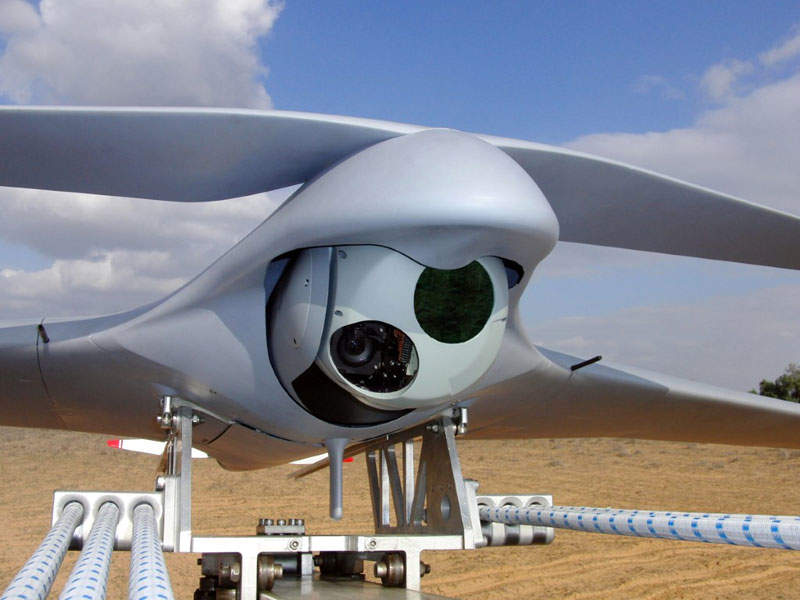 A 21km-long umbilical will connect the field to the Sleipner A platform and will transfer hydraulics, production chemicals, MEG, electric power and signals to the subsea installation. Image courtesy of Øyvind Hagen via Statoil ASA. 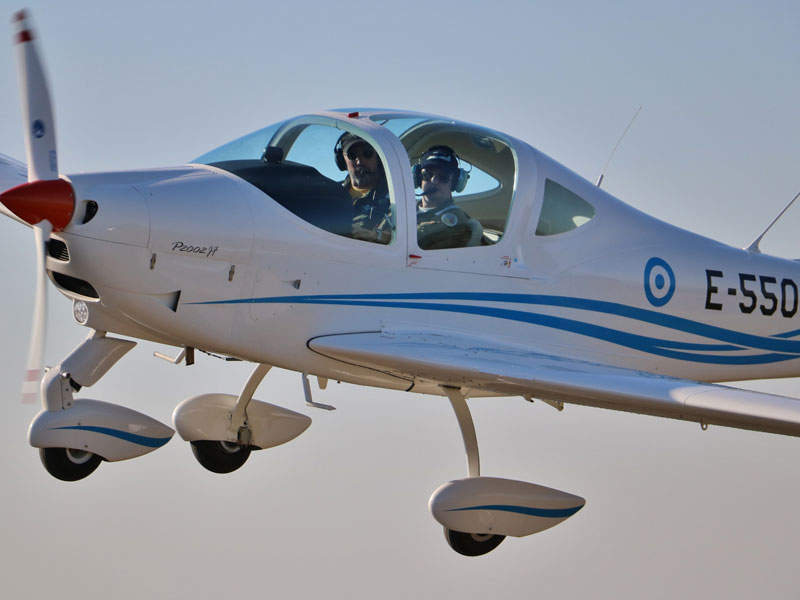 Alfa Sentral gas and condensate field lies in blocks 15/8 and 16/18a in the central North Sea, approximately 20km west of the Sleipner complex. Field operator Statoil holds a 62% stake, while the other license partners ExxonMobil and Total hold the remaining.

Statoil acquired First Oil’s 24% equity share in the field in October 2015 for approximately $15m. Plans for the field development involve tie-back to the existing infrastructure of Statoil-operated Sleipner field thereby further developing the Sleipner area towards 2030.

The concept for the field development was selected and approved in September 2015. The final investment decision is planned for late 2016. Production from the field is expected to commence in 2020 and estimated to be approximately 500t a day of oil or 500,000m³ a day of gas.

Investment for developing the field was estimated to be Nkr4.7bn ($867.7m) in 2008. The field is expected to produce for roughly seven years.

Alfa Sentral is a transboundary gas and condensate field with 80% of its reserves on the Norwegian continental shelf and the remaining 20% on the UK continental shelf. It lies 10km south-west of Sleipner B platform and 20km from the Sleipner field centre.

Present in blocks 15/8 and 16/18a in the central North Sea, the field lies in water depths ranging from 110m to 120m. The field is located in the Sleipner license PL046 in the Norwegian region and in license P312 in the British sector.

Discovered in 1983, the offshore gas and condensate field has been left undeveloped to utilise the available capacity on the Sleipner installations. Gas in the field is present in the Upper and Lower Hugin and the Sleipner formations at a depth of approximately 3,800m below sea level.

The development plan includes a four-slot subsea template with up to three wells and a 21km-long pipeline connecting the wells to the Sleipner T platform (SLT), where the gas will be processed. The entire development infrastructure, including the subsea and the topside will be placed on the Norwegian continental shelf with no additions on the British side. The new template will be located 0.85km from the border line.

Two wells will be drilled during the initial development phase, with the option to drill a third well as and when required. The last available well slot may be used for developing a nearby prospect.

An umbilical will connect the field to the Sleipner A platform, which will be used for transferring hydraulics, production chemicals, mono-ethylene glycol (MEG), electric power and signals to the subsea installation. It will be of the same length as the pipeline linking the field to the SLT.

Gas from the field comprises 20% CO2 content, which will be reduced to 5% during processing at the SLT. Two 20m-high towers at the platform will separate the CO2 from the gas and inject it into the Utsira formation, while the remaining will be mixed into the export gas.

The subsea infrastructure is designed to last for 20 years and will also include x-mass trees, manifold pipework and control system to facilitate production to the pipeline system.

The produced gas is combined with the gas from other fields and supplied to Emden and Zeebrugge by Statpipe, Zeepipe and Europipe II export pipelines.