The Alvheim STP system will have 14 slots through the turret to accommodate risers and umbilicals for the initial subsea wells and for planned expansions. 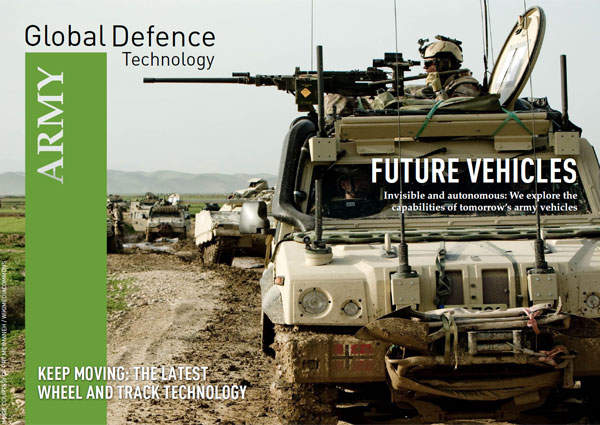 The Alvheim field is being developed by an FPSO converted from the multipurpose shuttle tanker <i>Odin</i>. 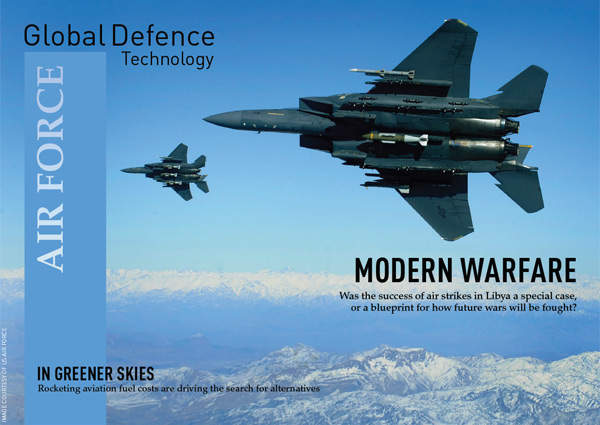 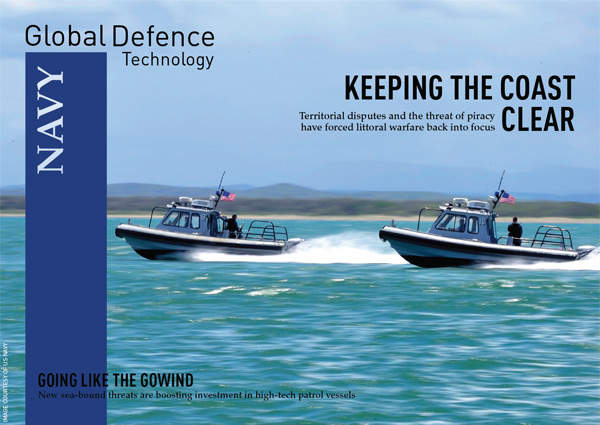 The Alvheim field lies on the Norwegian Continental Shelf, west of Heimdal, in production licence PL 203. The field is operated by Marathon Oil (which has a 65% share) on behalf of Norske ConocoPhillips (20%) and Lundin Petroleum (15%). First oil was achieved in June 2008.

The field is situated at a water depth of 122m.

The Alvheim field was discovered in 1998 and well 24/6-2 was drilled to test the hydrocarbons potential of the A2 North Heimdal T60 sand prospect within the Lista Formation in the northern part of the licence acreage in block 24/6.

The well was drilled with the semi-submersible rig Transocean Leader and reached a total depth of 2,722m in the Paleocene Våle formation.

The Alvheim field reservoir is of the Paleocene age and is located at a depth of 2,200m. It includes Heimdal formation sandstones concentrated as sub-marine fan deposits.

The nearby Vilje field, which started production in August 2008, is also tied-back to the FPSO.The combined Alvheim / Vilje development is estimated to contain resources of 200 million to 250 million barrels of oil equivalent gross.

The Alvheim field was developed in two phases, with the first phase consisting of ten production wells and two water disposal wells. Gas is exported through the UK SAGE system with a 14in, 24 mile cross-border pipeline. The produced water is reinjected.

The project also consists of the Kneler, Kameleon and Boa discoveries and the previously undeveloped East Kameleon accumulation. The Alvheim group reached an agreement with Norsk Hydro to tie-in the nearby Vilje discovery (formerly known as Klegg).

Phase II began in 2009 and includes the drilling of three multilateral wells. Marathon received consent to drill the wells in April 2010 and started development in the fourth quarter. The phase II development was completed in September 2012. Phase III development is also planned. The project is expected to be completed in first half of 2014.

Another field, named Volund, which started production in April 2010, is also tied-back to the Alvheim FPSO. It is expected to produce over 25,000 barrels of oil equivalent per day.

The Alvheim field is being developed by an FPSO converted from the multipurpose shuttle tanker (MST) Odin, for which the Alvheim group signed a purchase and sale agreement with Statoil.

"Gas is exported through the UK SAGE system."

The tank arrangement consists of one centre tank and two wing tanks. There are 18 cargo tanks enclosed by 25 L-type ballast tanks. The storage capacity of the vessel is 560,000 barrels of oil.

The port and starboard engine rooms contain two MAN-B&W 8L 48/60 engines, each providing 8,400kW at 514rpm. The aft port and starboard engine rooms also contain a MAN-B&W 12V 32/40 engine, giving an output of 5,280kW at 720rpm. The Alvheim FPSO underwent unscheduled maintenance of the fire prevention system in May 2011, for which production from the field was halted for 13 days.

Contracts for the Alvheim field

APL signed a contract with Marathon for the turret mooring system for the Alvheim FPSO – the largest in APL’s history with a contract value in excess of Nkr400m in 2004. APL supplied an STP system for permanent mooring of the MST Odin as FPSO for the field lifetime of 25 years. The STP system has 14 slots through the turret to accommodate risers and umbilicals for the initial subsea wells and for planned expansions.

The FPSO is passively moored by 12 lines in an arrangement designed to withstand a 100-year storm with 14.6m significant wave height.

Marathon awarded Technip the engineering, procurement, construction, installation (EPCI) and commissioning contract, worth approximately 130m, for the installation of the subsea system. The contract included the design and supply of all line pipes, flexible pipes, umbilicals, riser bases and manifolds.

Technip Offshore Norge performed project management and engineering. The EPCI contract worth $350m for the topsides of the FPSO was awarded to Vetco Aibel.

In June 2008, Aker Solutions was awarded a contract to supply subsea well sets for the phase II development of the field.