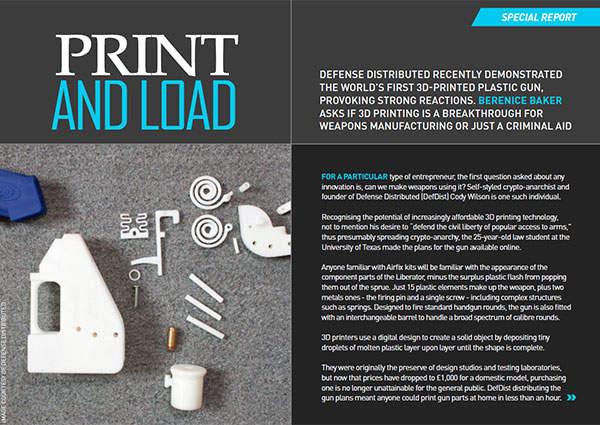 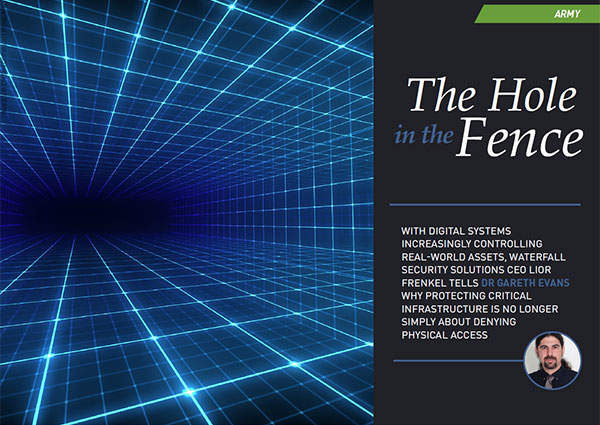 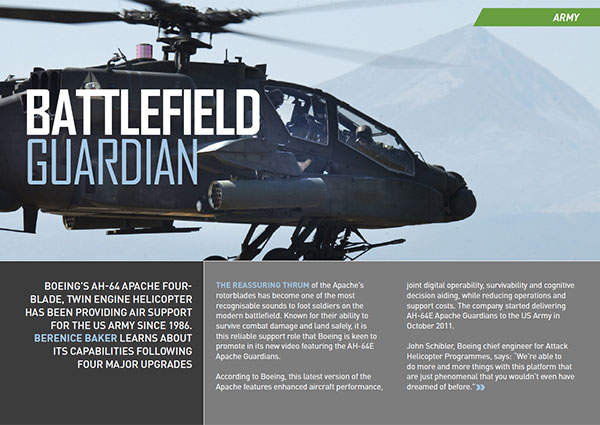 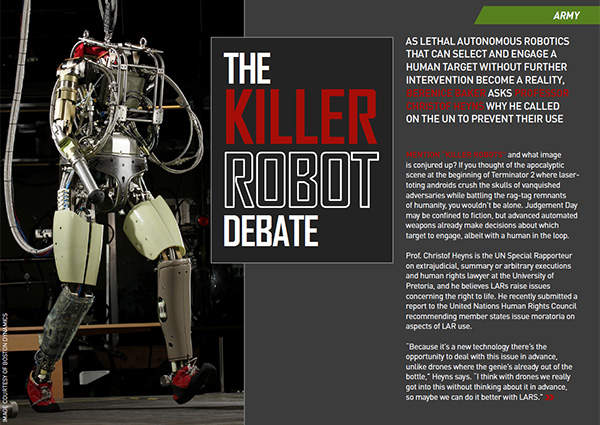 The wellhead tower at West Espoir was installed in November 2005. 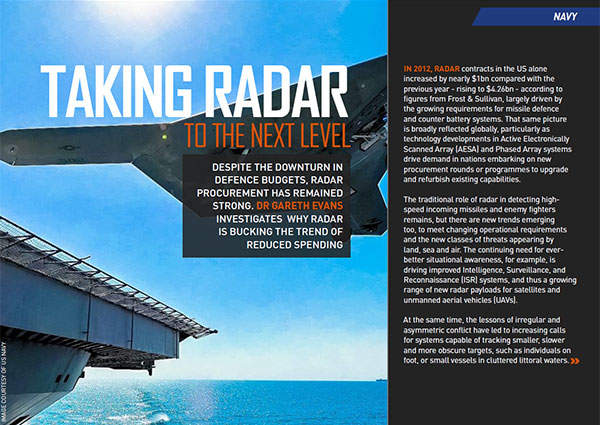 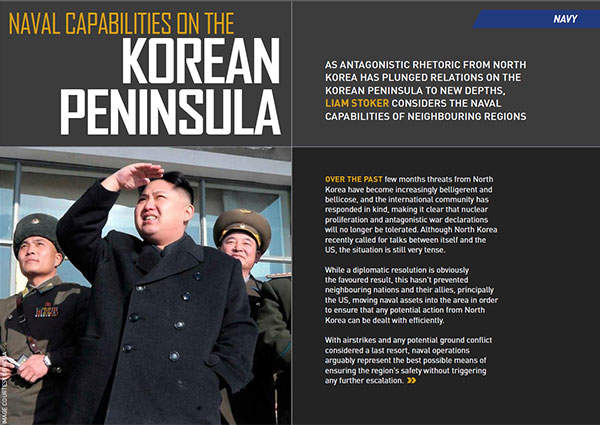 Espoir Ivoirien has Mission D boilers, which are fired on deck.

Oil from the Espoir field is exported by shuttle tanker and the gas is exported to shore via a subsea pipeline.

The Espoir field lies in Ivory Coast block CI-26, 19km offshore south of Jacqueville, and 60km south-west of Abidjan. In water depths ranging from 100m to 600m, the field has estimated recoverable reserves of 93 million barrels of oil and 180 billion cubic feet of natural gas.

The Espoir field has a life expectancy of 20 years, with a peak oil production rate of over 35,000bopd and a gas sales plateau of 35mmscfd.

The wellhead tower at West Espoir was installed in November 2005 and first production began in mid-2006. Development drilling was completed in 2008, and infill drilling will start in 2012.

"The Espoir field has a life expectancy of 20 years, with a peak oil production rate of 35,000bopd."

Originally thought to be uneconomic, the field has become commercially viable due to modern drilling and production techniques, secondary oil recovery and an improved production sharing contract.

The field came onstream in 2002 at a rate of 8,500bopd. This was ramped up to 30,000bopd and the production of associated natural gas increased to 30 million cubic feet per day, as six more wells were completed from the East Espoir wellhead tower. The seven wells consist of a producer and an injector pair. The remaining wells are exploration wells on Emien and Acajou.

The Emien prospect was drilled from the East Espoir wellhead tower in mid-2002, allowing a successful discovery to be put into production immediately. The Acajou prospect could double the reserves of the licence area. The potential of the region was also enhanced by a discovery during 2001 in block CI-40, immediately south of Espoir.

Espoir production is based on wellhead platform feeding into the Espoir Ivoirien FPSO. In 2001, Prosafe converted the Suezmax tanker MT White Sea into a one-million-barrels storage capacity FPSO.

"Espoir’s topsides has a crude oil production capacity of 40,000bopd."

TThe oil is exported by shuttle tanker and the gas is taken to shore via a 19km subsea pipeline, where it is used to generate electricity in Abidjan. The lease is on a ten-year contract, excluding option periods.

The Espoir Ivoirien FPSO registers 140,000dwt. It is moored in 120m of water offshore using a compact internal turret installed at the forepeak, and has a capacity for up to ten risers. The fluid swivel contains eight paths. The mooring system is anchored by three sets of two all-chain mooring lines.

The FPSO includes two Mission D-type boilers, fired on deck with gas as the leading fuel and diesel as back-up. The capacity from each boiler is 80t of saturated steam per hour. The vessel is certified by DNV.

The contract for upgrading the FPSO was given to Prosafe in 2007 to enhance the vessel’s throughput handling capacity. The main components of the contract included the addition of a new separation module, a gas compression module and processing upgrades. Design and procurement activities started in 2007.

Canadian Natural owns and operates a majority interest in other blocks located in deeper waters offshore the Ivory Coast, where exploration prospects have been identified.

In block CI-40, 8km south of Espoir, Canadian Natural operates the Baobab prospect with a 61% equity. In 2001, Canadian Natural drilled an exploratory well on this block that confirmed the seismic interpretation and tested oil at 6,700bpd.