Expand
The development wells of the Gato do Moto oil and gas field will be connected to an FPSO. Credit: Kardasov Films / Shutterstock.
The Gato do Moto prospect encompasses blocks BM-S-54 and South of Gato do Mato, which are located in the pre-salt layers of the Santos Basin. Credit: Shell Brasil Petróleo Ltda.
The three-well drilling campaign at the Gato do Moto discovery was supported by CHC Brazil’s S-92 aircraft, based out of Jacarepagua airport. Credit: Ronnie Robertson / commons.wikimedia.org.

Gato do Mato is an oil and gas field located at a water depth of about 2,000m in the Santos Basin, approximately 200km offshore of Rio de Janeiro, Brazil.

Ecopetrol joined the consortium by acquiring a 30% stake in the project, including two neighbouring blocks, BM-S-54 and South of Gato do Mato, from Shell Brasil in October 2019.

The Gato do Mato discovery covers blocks BM-S-54 and South of Gato do Mato, situated in the pre-salt layers of the Santos Basin. The entire region is located at a water depth ranging between 1,720m and 2,050m.

The prospect contains light to very light hydrocarbons in Aptian microbial carbonate reservoirs, sealed by a thick layer of evaporites.

Peak production from the field is estimated to be 70,000 barrels of oil equivalent per day (boepd).

The Gato do Mato oil and gas field was explored through a three-well drilling campaign in the two blocks in 2019. The drilling campaign began in June 2019 using Constellation’s sixth-generation drillship Brava Star.

The drilling activities were supported by the Sikorsky S-92 aircraft, based out of Jacarepagua airport.

The oil and gas discovery was found to contain light hydrocarbons, with 41°API and gas-oil ratio (GOR) ranging between 2,500 standard cubic feet per barrel (scf/bbl) and 4,000scf/bbl. The presence of contaminants, such as carbon dioxide and hydrogen sulphide in the hydrocarbons, was found to be low.

The Gato do Mato-4 appraisal well was successfully drilled in the first half of 2020. Seismic studies were also conducted in the field.

The Gato do Mato oil and gas discovery will be developed through ten wells, including four oil producers, four gas injectors and two water injectors wells.

The wells will be tied back to a floating production and storage offloading (FPSO) unit, which will have a production capacity of 90,000 barrels a day.

The FPSO is scheduled to arrive in the Santos Basin in 2023.

BW Offshore received a limited notice to proceed (LNTP), worth up to $50m, for early-stage engineering and supplier reservations for an FPSO for the Gato do Mato project in May 2022.

BW Offshore subcontracted Saipem to provide early-stage engineering services for the supply of the FPSO unit in June 2022.

Shell and its partners are also expected to award a lease and operate contract, including the engineering, procurement, construction and installation (EPCI) of the FPSO, to the Saipem-BW Offshore consortium, upon completion of the LNTP, with expected delivery in 2026.

The 18-year FPSO lease and operate contract will have an option for a seven-year extension.

Constellation and Halliburton provided integrated drilling services and equipment for the project.

CHC Brazil, a subsidiary of CHC Helicopter, supported the exploration and appraisal activities through helicopter services in the Gato do Mato field area. 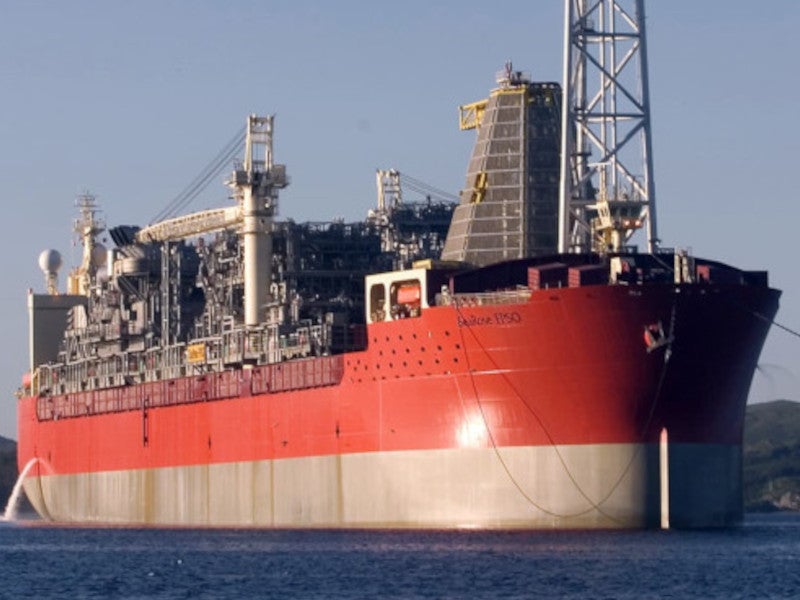