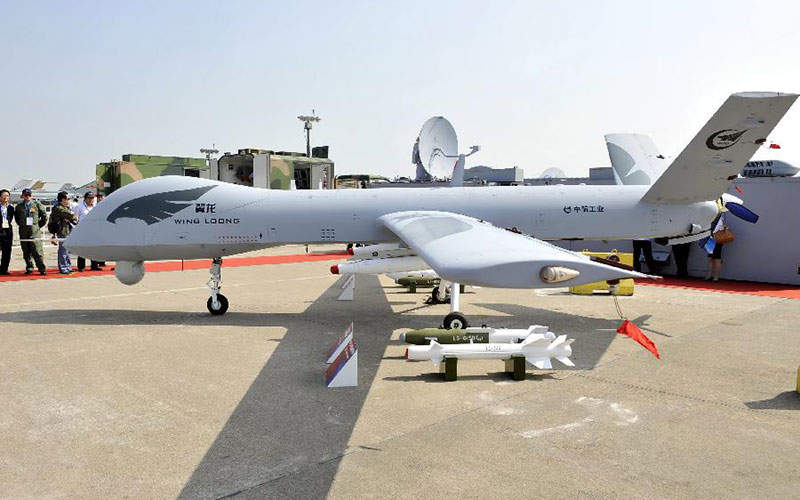 Pemex's Lakach deepwater gas field is located 131km northwest of Coatzacoalcos, in the Gulf of Mexico. 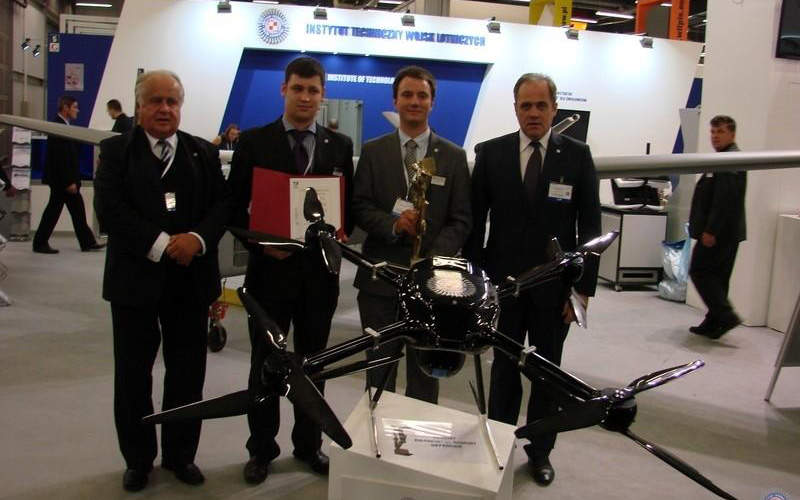 Aker Solutions is manufacturing the electro-hydraulic steel tube umbilicals for the Lakach project at its production site in Mobile, Alabama, US. Image courtesy of Aker Solutions. 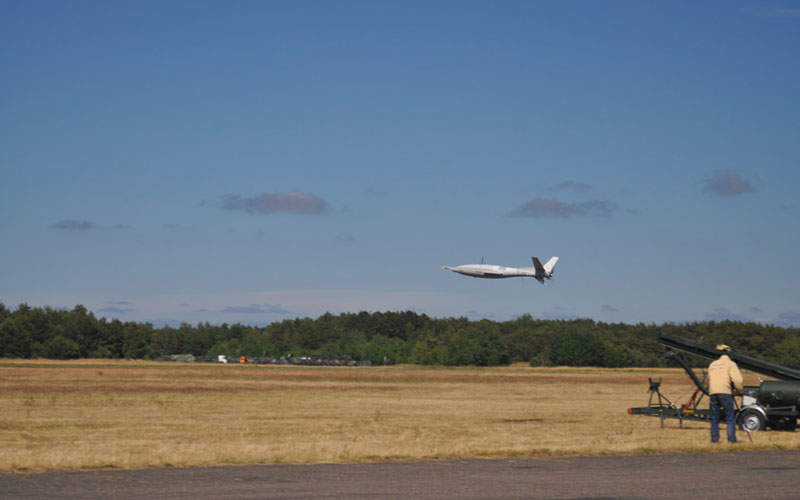 The Lakach deepwater gas field is located 93km south-east of Veracruz and 131km north-west of Coatzacoalcos, in the Gulf of Mexico, at water depths ranging between 850m and 1,200m.

It is the first deepwater development project for Pemex, who is the sole operator of the field. The project was approved for development in November 2007, first production from the field is expected in the second half of 2015 and peak production in 2016.

"It is the first deepwater development project for Pemex, who is the sole operator of the field."

Non-associated gas at the deepwater field is found in reservoirs of the Lower Miocene age, primarily comprised of lithicsandstone and limolites. The field is estimated to hold proven and probable (2P) reserves of 850 billion cubic feet of gas.

The deepwater gas field in the Gulf of Mexico will be developed by drilling six development wells and further development of appraisal wells. These vertical and horizontal wells will be provided with complete subsea production systems interconnected to two subsea manifolds.

The gas produced from the field will be transported to an onshore gas conditioning plant having a capacity of 400 million metric cubic feet a day (Mmcfd), via two 73km-long and 18in-diameter pipelines and will be further conveyed to the national pipeline system. Up to 73km-long electro-hydraulic steel tube umbilicals will also be laid to connect the field with the onshore facilities.

Stampede Oil and Gas Project, Gulf of Mexico, US

The project involves the development of the Pony and Knotty Head deepwater fields in the Gulf of Mexico.

The field’s initial production capacity, estimated at 200Mmcfd, will be achieved through four wells. It will increase to 400MMcfd by developing three additional wells. Development drilling on the first well, Lakach-21, was completed in 2013.

OneSubsea, a Cameron and Schlumberger Company, has been awarded a contract worth more than $270m to supply, install and commission the subsea production equipment and tooling for the field’s well system. The subsea high-capacity wellheads are being supplied by GE Oil & Gas.

The $750m engineering, procurement, construction and installation (EPCI) contract for the flowlines and the main umbilical, the development of the subsea infield umbilicals, flexibles and trees, and installation of the field’s control system was awarded to Saipem in October 2014.

In June 2015, Aker Solutions was contracted to supply approximately 73km of electro-hydraulic steel tube umbilicals for the project. The umbilicals are being manufactured at the company’s Mobile, Alabama, facility.