Gulf of Mexico, US

Expand
The Leon and Castile discoveries are located in the Keathley Canyon (KC) area in the Gulf of Mexico, US. Credit: Repsol.
Oil and gas produced from the Leon and Castile fields will be collected at the Salamanca production facility. Credit: think4photop / Shutterstock.
The Salamanca platform will be built by modifying a former production facility. Credit: Oil and Gas Photographer / Shutterstock.

The Leon-Castile deep-water project involves the proposed development of two undeveloped oil and gas discoveries, namely Leon and Castile, in the Gulf of Mexico, US.

Repsol E&P USA’s parent company, Repsol, and LLOG reached an agreement to accelerate the development of the Leon discovery in April 2019.

LLOG will operate the proposed Leon-Castile deep-water development. First production from the development is expected by mid-2025.

The discovery well reached a total depth of 9,753.6m and found a net oil pay of 213m in multiple sands in the Lower Tertiary formation.

The Castile discovery was made at a water depth of more than 1,981m. Drilled to a total depth of 9,448.8m, the well encountered a net oil pay of 121.92m in the Lower Tertiary formation.

The Leon and Castile discoveries are planned to be jointly developed.

A new production facility, named Salamanca, will be built to handle the production from the two fields.

The Salamanca production facility will be located at a water depth of 1,950.72m in KC block 689, about 321km off the coast of Louisiana.

It will comprise a floating production unit (FPU) that will be built by refurbishing a decommissioned production hub in the Gulf of Mexico.

The three subsea development wells are planned to be tied back to the FPU, which is expected to have a capacity of 60,000 barrels of oil per day (bopd) and 40 million ft³ of natural gas per day.

The refurbishment of a former production unit is expected to reduce the time and cost of establishing a production facility.

Furthermore, reusing an existing unit will reduce emissions by 70% compared to the construction of a new FPU.

The Salamanca FPU construction is being funded by investment vehicles managed by ArcLight Capital Partners, a private equity firm based in the US.

The repurposing and modifications to the FPU will be conducted in the US.

The FPU will be tied back to the KC Connector (KCC) pipeline, which provides gas gathering services for production from the KC, Green Canyon and Walker Ridge areas in the central Gulf of Mexico.

An agreement for the Salamanca facility’s tie-back to KCC was announced in May 2022.

LLOG and its partners will construct a 48km-long tieback to the KCC pipeline, which is part of the Discovery system.

Williams operates the Discovery system with 60% interest, while the remaining 40% interest is owned by DCP Midstream. KCC carries rich natural gas from offshore production facilities to onshore Discovery facilities for processing and fractionation. 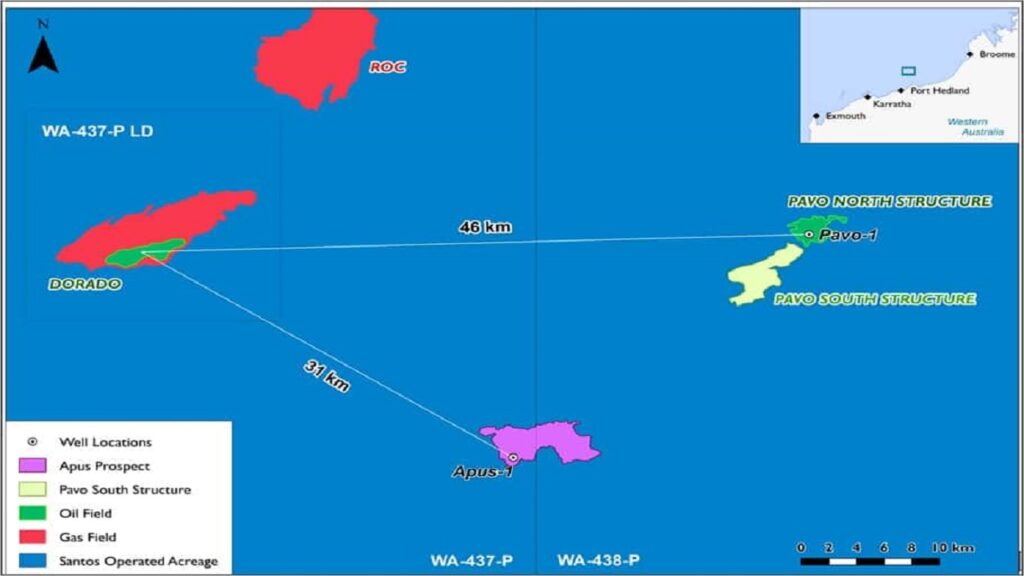