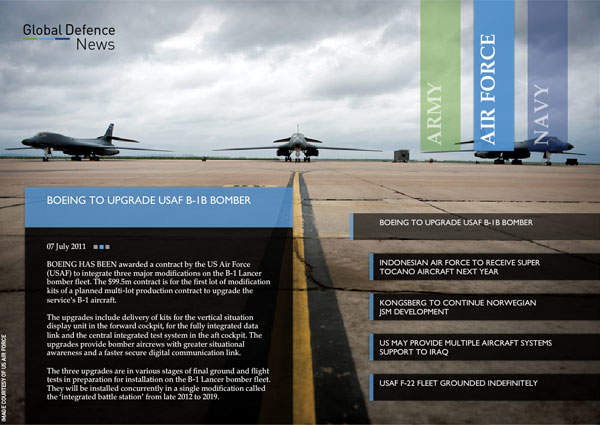 The Mutineer-Exeter oil fields are being developed using the MODEC Venture II FPSO. 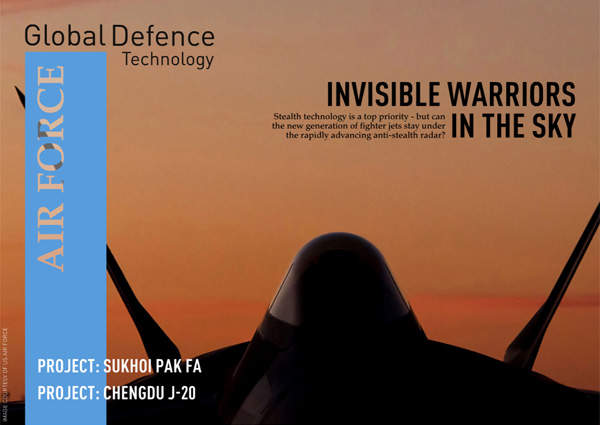 MODEC Venture II can be evacuated from the field due to its unique disconnectable turret system. 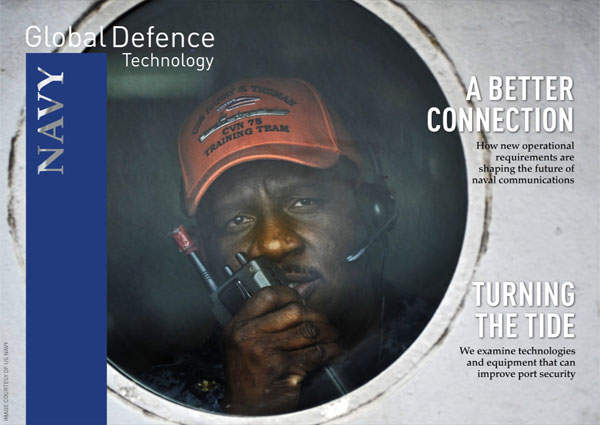 The FPSO is installed in 156m of water and is capable of processing 100,000bopd.

The FPSO was converted from the 140,000dwt 1992 Mitsui-built double-hulled Suezmax tanker Fairway.

The Mutineer-Exeter development is located approximately 150km north of Dampier on the north-west coast of Australia, in the offshore Carnarvon Basin, Western Australia. It lies in permits WA-26-L (Mutineer) and WA-27-L (Exeter), in approximately 140m to 160m of water.

The Mutineer field was discovered in 1997 with the Pitcairn 1 exploration well, while the Exeter field was discovered in 2002 with the Exeter 1 exploration well. The commerciality of the field was confirmed by the Norfolk 1 well in 2002, which was drilled in order to prove up the commercial volumes in the area and properly define the fields for development. Mutineer and Exeter fields are separate accumulations, with the smaller Exeter field located 10km south west of Mutineer.

The oil is contained within sandstone of the Jurassic Upper Angel formation. Mutineer and Exeter are estimated to contain total (gross) proved and probable (2P) reserves of 61 million barrels. This figure was revised down from 101 million barrels in February 2005.

The Mutineer-Exeter development commenced commercial production on 29 March 2005, three months ahead of schedule, three years from the drilling of the Norfolk 1 well that confirmed commerciality, and just 17 months from development approval. Production rates during start-up are expected to reach 70,000bopd to 90,000bopd. Production is from four horizontal development wells.

The production strategy is based on the Floating Production Storage and Offtake (FPSO) vessel MODEC Venture II. The FPSO is installed in 156m of water and is capable of processing 100,000bopd.

The FPSO was converted from the 140,000dwt 1992 Mitsui-built double-hulled Suezmax tanker Fairway and had to meets very strict Australian environmental regulatory requirements. MODEC was responsible for engineering, procurement, construction, installation, commissioning and operation for the 930,000-barrel-capacity FPSO, including the topsides processing equipment and SOFEC inboard turret mooring system. It was designed that when a cyclone approaches, the MODEC Venture II can easily and temporarily evacuate from the field by its unique disconnectable turret system.

Amongst the topsides equipment are two water treatment packages from Apex. These include three pump-fed 50,000bwpd deoiler cyclone units with high-efficiency Cyclonixx XL-40 deoiler cyclone liners, and a degasser / skimmer vessel used as a secondary oil recovery vessel. The packages will process up to 150,000bwpd of produced water to allow discharge to sea within the 30mg/L discharge limit.

Clough and Subsea 7 were awarded the EPIC subsea contract. Clough used its derrick lay barge Java Constructor to install 10km of 12in production pipeline, with a piggy-backed 2in well services pipeline. Mid-depth buoys for supporting the risers were also installed from the Java Constructor. Subsea 7 used its Dive Support Vessel (DSV) Rockwater 2 to install the FPSO moorings, risers, umbilicals and perform the subsea tie-ins to the wells.