16 billion cubic metres per year (bcma) of gas and 120,000 barrels per day of condensate 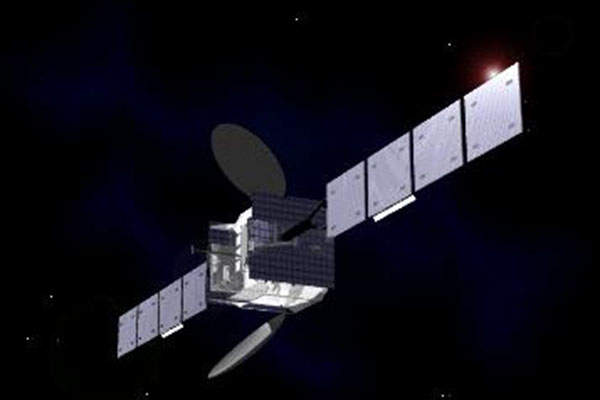 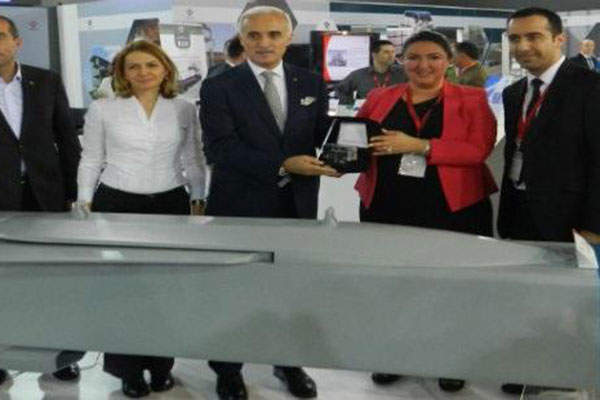 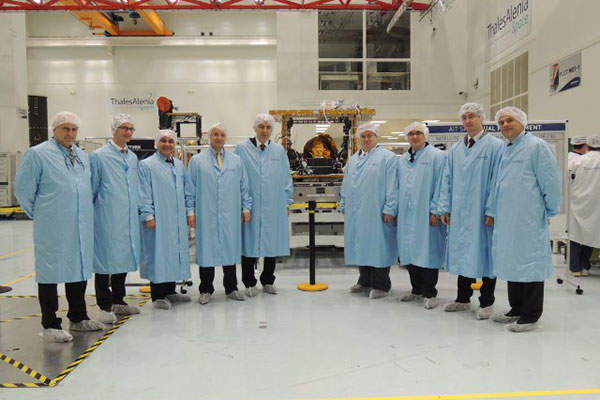 The project will create a new Southern Gas Corridor, supplying gas from the Caspian to markets in Europe.

Shah Deniz Stage Two, also known as the Shah Deniz full field development (FFD), is one of the world’s biggest gas projects and will increase the gas production capacity of the Shah Deniz field by an additional 16 billion cubic metres per annum (bcma) and condensate capacity by a further 120,000 barrels a day.

The front end engineering and design (FEED) phase for the project started in April 2012 and the final investment decision (FID) was announced in December 2013. Initial production from the project is expected in 2018.

The Shah Deniz FFD is being implemented in conjunction with the expansion of the 692km South Caucasus pipeline (SCP). The total investment for the development of the two components is estimated to reach $28bn.

History of the Shah Deniz field

The Shah Deniz (translated as ‘The King of the Sea’) field was discovered in 1999 in a location approximately 70km south-east of Baku, at water depths of 50m to 550m. The field is estimated to hold 40 trillion cubic feet (one trillion cubic metres) of gas with its reservoirs situated approximately 6,000m below sea level.

Stage One development of the Shah Deniz gas field started production in 2006, with a capacity of 9bcma of gas and roughly 55,000 daily barrels of condensate. The capital expenditure on Shah Deniz 1 to date is estimated to be $6bn. As of 2013, the field has produced 47.3 billion standard cubic metres (1,671 billion standard cubic feet) of gas and 99.5 million barrels of condensate.

The development concept principally includes the installation of two new bridge-linked offshore platforms, drilling of 26 gas production wells with two semi-submersible rigs and the laying of 500km of subsea pipelines, which will connect ten subsea manifolds and the production wells.

Upgrades will be made to the existing onshore Sangachal terminal by installing two new gas processing trains, each with a capacity of 900 million standard cubic feet per day (mmscf/d), and condensate processing facilities with a daily capacity of approximately 105,000 barrels.

The supply of gas from the field to Georgia and Turkey will be facilitated by the SCP, which will be expanded by installing a new 56in diameter parallel pipeline. Gas to Turkey will be transported via the Trans Anatolian pipeline, which will stretch approximately 1,900km from the SCP and connect with the Trans Adriatic pipeline (TAP).

“Upgrades will be made to the existing onshore Sangachal terminal by installing two new gas processing trains.”

The 870km TAP will pass through Greece, Albania and the Adriatic Sea before finally stopping at Italy. The TAP was selected for export of gas from the Shah Deniz Two project in June 2013.

High-integrity pressure protection system (HIPPS) valves, each with a weight of 18 tonnes and height of four metres, will provide protection to the pipelines and other subsea equipment from the reservoir’s high pressures, which may reach up to 14,000lb per square inch. A HIPPS valve is capable of shutting in just 15 seconds if the pressure in the manifold increases from the designed level.

Up to 50% increase in flow rate from the field will be achieved by implementing the tubing hangars, which further reduce the number of wells to be drilled. The tubing hangars typically measure seven inches (17.8cm) in diameter and 5.5m in width. They will be placed on top of the wells, connecting the pipes to the subsea system and reducing pressure loss as gas passes through the subsea system from the wells.

Drilling of the reservoirs, to be carried out from the outside-boundary of the field and not vertically, is expected to be conducted using solid expandable tubulars enabling the drilling of deeper hole sections and isolating higher pressure layers.

The open-loop direct electrical heating system will be used at Shah Deniz Two. A highly conductive wire will be attached outside the flowline, enabling the transfer of electricity through the pipeline. It will heat the pipeline and prevent the formation of hydrates and wax as the temperature at the seabed is about 5°C.

The $974m worth fabrication, load out and offshore hook-up and commissioning of the topsides units, including the production and risers platform and quarters and utilities platform, will be performed in January 2015 by the AMEC Tekfen Azfen consortium, which consists of AMEC MMC, Tekfen Insaat ve Tesisat and Azfen joint venture. The topside units will be constructed at AMEC’s fabrication yard in Bibi-Heybat.

The engineering design and procurement support services for the two offshore platforms and the onshore gas processing facility will be provided by KBR. The $32m engineering, procurement and construction contract for the offshore living quarters platform was awarded to Apply Emtungacontract.

The offshore transport and installation of the jackets and topside units, subsea production systems and subsea structures, including the laying of over 360km of subsea pipelines, upgrade of the installation vessels and diving support services, will be carried out by a consortium of BOS Shelf, Saipem and Star Gulf.

Subsea engineering and project management services for the project are being provided by Wood Group Kenny. Hogan Lovells was instrumental in providing legal advice to the Shah Deniz consortium prior to the announcement of the FID.

The $378m contract for the construction of the new SCV was awarded to Baku Shipyard. The vessel will be designed by Marine Technology Development and will be deployed at the field from 2017 to 2027.

The fuel and seal gas conditioning systems, as well as the lube oil systems and turbo-expanders for the project will be supplied by OGS.