Pressure At The Platform

Pressure At The Coast 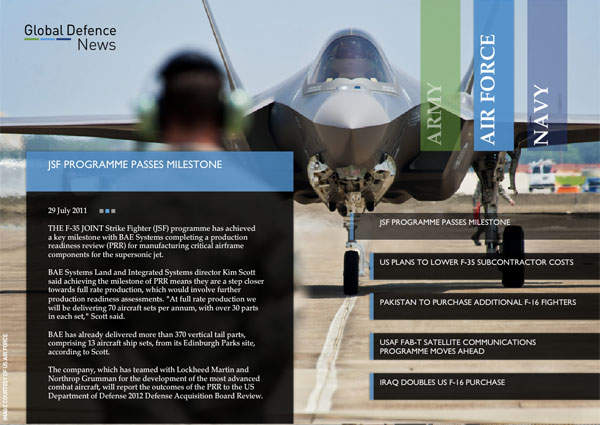 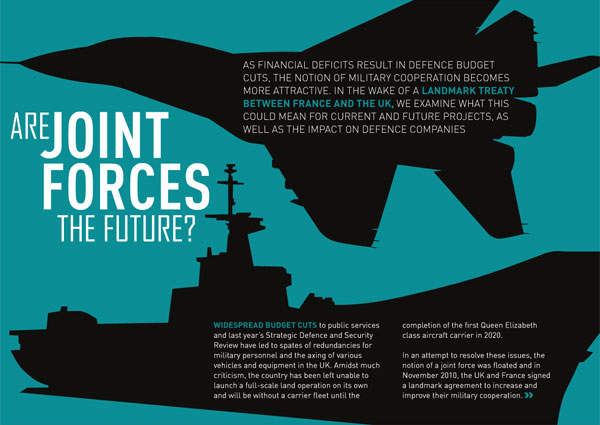 TLP and spar-type platforms are likely to be the most preferable choices of development. 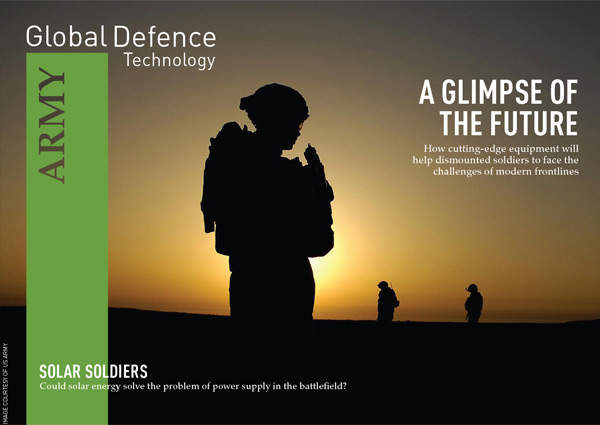 Shtokman will be developed with three wells. 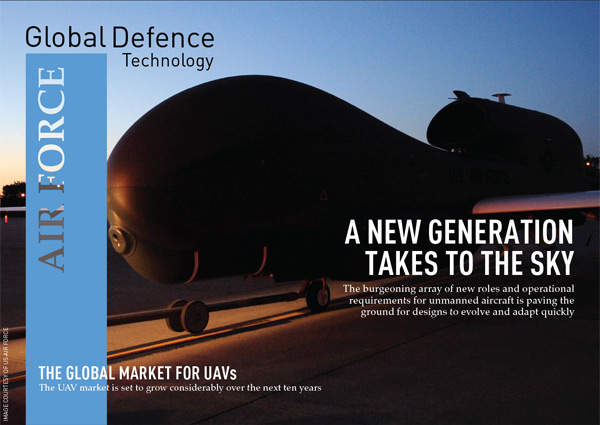 Platform options for the Shtokman development. 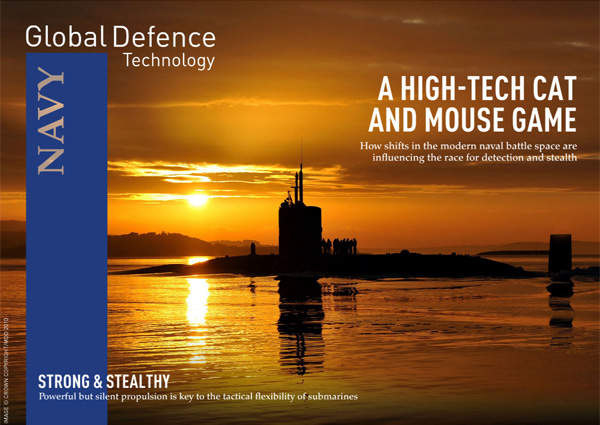 Cross section through the Shtokman reservoir.

The Shtokman gas condensate deposit lies in the Barents Sea, north Russia. The timing of the project is intended to coincide with an increase in demand for LNG, principally from the US market, and the search for operational partners focuses on the need for external expertise in LNG transport and deepwater / long distance gas production.

The development cost for the first phase was estimated at $12 to 25bn ($50bn overall investment). The field will be commercial for 50 years, with stable production accounting for half of that time.

The field covers an area of 1,400m² and lies inside the Arctic. It is subject to icebergs weighing up to one million tonnes drifting at speeds of up to 0.25m per second, and 1.2m drift ice moving at up to 1m per second.

An appraisal drilling programme was carried out between 1990 and 1995, and following this a production sharing system was signed in 2000 by the Russian Government.

“The Shtokman field was discovered in 1988 to the east of Murmansk.”

The licensee is Sevmorneftegaz, which was then owned by Rosneft (state) and Gazprom (state / private). In December 2004 Sevmorneftegaz became a wholly owned subsidiary of Gazprom after the acquisition of its entire stake by the energy company.

In late 2004 and early 2005, preliminary agreements were signed with ChevronTexaco, ConocoPhillips, ExxonMobil, Statoil and Norsk Hydro.

Reserves of gas have been put at 3.2 trillion cubic metres, with another 31 million tonnes of condensate. The deposits lie in four main layers. The reservoir depth is between 1,900m and 2,300m.

It is anticipated that the Shtokman field will require three or four phases for full field development. The development will include up to four platforms. Sevmorneftegas have estimated that the total number of wells required to develop Shtokman will be around 156, which breaks down to 144 production wells, three monitor wells and nine reserve wells. There are likely to be around 40 wells completed subsea.

In February 2010 Gazprom postponed the phase I development of the project to 2016 from the original scheduled date of 2013. The field will produce first gas in 2016 and first LNG in 2017. The investment decision for the field development will be made by the end of 2011.

“The key design feature is the strengthened angled ice wall.”

Early estimates predict that TLP and spar-type platforms are likely to be the most preferable choices of platform construction. The key feature of the design is the strengthened angled ice wall in the zone of ice impact.

The platforms could have reception facilities for around 36 surface completed wells, including 24 wells drilled directly from the platform. In addition, the platform will load the gas from 12 to 16 subsea wells.

The floating platforms are tentatively planned with a typical topside mass of 50,000t and a deadweight of 184,000t. Model testing of various aspects including the base and tethers of TLP type systems is being carried out at the Krylov Institute at St Petersburg.

It has been estimated that the Shtokman development will require four 42in pipelines to be laid between the offshore platforms and the receiving facilities at Teriberka, 565km away. The seabed is very uneven. The pressure at the platform will be around 19MP, however this will fall to 6MP by the time the gas reaches the coast.

The gas will be forwarded by two onshore 1,100-1,400mm lines, in the 1,400km route between Teriberka via Medvezhegorsk to Vyborg. There will be ten compressor stations, which will raise the gas to a working pressure of 9.8MP.

In 2008 Technip was awarded the FEED contract to develop onshore transportation and gas processing technology as well as the LNG plant. The contract includes an LNG terminal, a gas treatment plant, an offshore gas pipeline terminal and an export plant.

Technip was also contracted for site preparation works. DORIS Engineering will prepare the FEED of the subsea production system and the offshore technology platform.

A 600km, 44in subsea pipeline from the Shtokman field to the south of Murmansk will be designed by JP Kenny, Rubin Design Bureau and Giprospetsgaz. Two platforms for the field will be assembled by the Sevmorput (Shipyard No 35) shipyard in Murmansk, the platform foundations will be constructed by the Vyborg Shipyard in Vyborg, Russia, and the upper platform will be constructed by Samsung Heavy Industries in Korea.

The semi-submersible drilling rigs (SSDR) being built by Vyborg Shipbuilding Plant are expected to be completed by the first quarter of 2011.