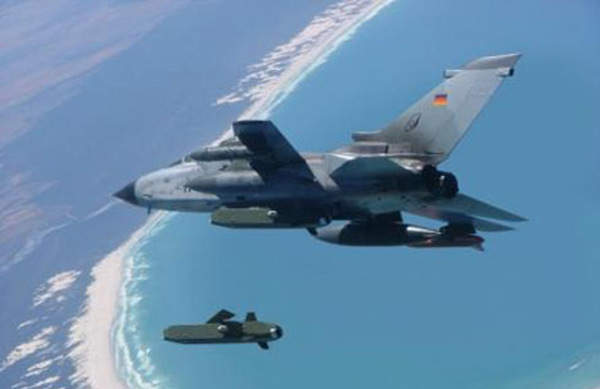 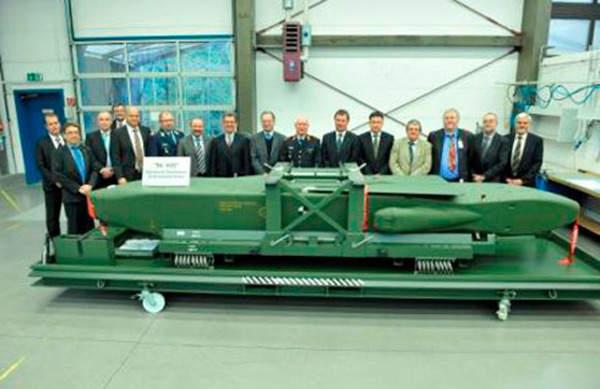 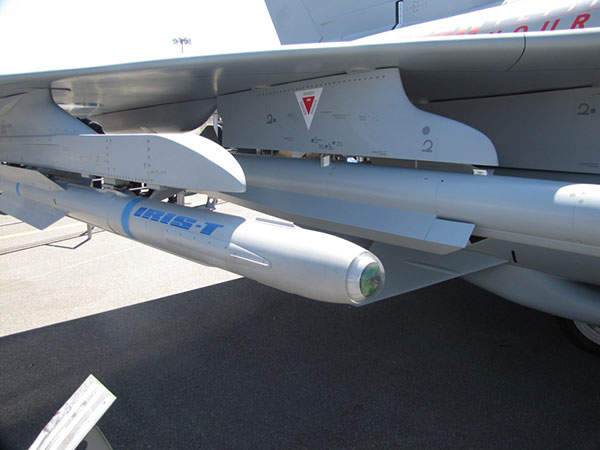 Tubular Bells discovery is located in the US Gulf of Mexico, about 217km south-east of New Orleans.

Tubular Bells is a deepwater oil and gas field located in Mississippi Canyon Block 725 of the US Gulf of Mexico (USGoM).

“The field lies in water depths of approximately 1,310 to 1,400m and is situated about 217km south-east of New Orleans, Louisiana, US.”

The field lies in water depths between 1,310m and 1,400m, and is situated approximately 217km south-east of New Orleans, Louisiana.

Development drilling at the field began in 2012 and initial production was achieved in November 2014, after receiving necessary clearances from the government. The development cost of Tubular Bells is estimated to be $2.3bn.

Discovery of the Tubular Bells field

The discovery well, located in a water depth of roughly 1,310m, was drilled to a total depth of around 9,488m by Transocean’s Deepwater Horizon semi-submersible offshore oil drilling rig. The exploratory well struck about 58m of net oil pay.

An appraisal well was drilled in 2006. It encountered hydrocarbons about eight kilometres from the first well.

Development plan at the deepwater oil and gas field

In October 2011, Hess announced its field development plan (FDP) for the Tubular Bells project located in the Mississippi Canyon area. The development scheme initially called for setting up three subsea production wells and a couple of water injection wells.

These are produced from two drill centres tied back to Gulfstar, a spar-based floating production system (FPS) owned by Oklahoma-based Williams Partners.

The two drill centres are connected by two production pipelines, which, in turn are connected to the FPS. The twin pipelines are attached to the platform’s hull by employing a steel catenary riser (SCR) method.

The FPS is the first facility of its kind to be manufactured entirely in the US. It is based on wet-tree technology and is deployed in Block 768 of Mississippi Canyon, in a water depth of roughly 1,310m.

The production platform is designed to process 60,000 barrels of oil a day and 200 million standard cubic feet of natural gas each day. The facility supplies seawater injection services as well.

In May 2009, AMEC, a multinational engineering and project management firm based in London, UK, was commissioned to provide engineering services for the Mississippi Canyon Block 725 oil and gas field.

Cascade and Chinook Subsea Development, Gulf of Mexico, US

Cascade and Chinook are located in the Walker Ridge block, 300km (180 miles) south of the Louisiana coast.

In May 2011, Hess signed a letter of award with Williams Partners for the delivery of production handling services. Under the contract, which was finalised in October of that year, Williams was responsible to design, build and install its Gulfstar FPS. The platform’s hull was manufactured by Gulf Island Fabrication at Aransas Pass in Texas.

Alliance Engineering was subcontracted in January 2012 to provide detailed engineering and design of topsides portion of the FPSO. The three-level topsides were installed with processing equipment, seawater injection equipment and pumping and compression machines.

The platform also houses an accommodation building with a helicopter deck. The deck weighs approximately 7,000t.

InterMoor was commissioned in February 2012 to design and manufacture ten suction piles for the Tubular Bells FPS platform. Each suction pile measures about 29.5m in length and has a diameter of 4.8m.

Installation of subsea equipments was undertaken by Technip. The company was awarded a lump sum contract in February 2012. The scope of work included design, engineering, manufacturing and subsea installation of more than 45km of product pipelines, SCRs, pipeline end terminations (PLETs), piles and structures.

ClampOn was contracted in May 2012 to supply subsea acoustic sand vibration detectors and a pipeline inspection gauge (PIG) for the development of Tubular Bells discovery.