Block 1(a), offshore Trinidad and Tobago

The Zandolie gas field is located offshore from the western coast of Trinidad and Tobago (T&T). It is developed by T&T’s largest petrochemical conglomerate DeNovo Energy (DeNovo), an energy company that is part of the Proman Group.

The field was developed with an investment of $52m and completed within 31 months amidst the Covid-19 pandemic. It has a nameplate production capacity of 40 million standard cubic feet of gas per day (Mscfd).

A gas sales contract for the field was signed between DeNovo and the National Gas Company of T&T (NGC) in July 2021.

The project created employment for 371 people during its peak construction period, with a total of 56.4% local contribution, which included local expertise and collaboration undertaken through in-country engineering, fabrication and drilling on the development.

The Zandolie field lies within Block 1(a) located on the west coast of Trinidad and is approximately 45km offshore from the Point Lisas Industrial Estate.

Block 1(a) is under a production sharing contract (PSC) with the Government of T&T. The field is operated under a joint operating agreement, with DeNovo as operator and holder of 80% of the shares and T&T’s state-owned NGC as the owner of the remaining shares.

The presence of gas in Zandolie was first discovered in 1962 by Trinmar, a state-owned oil company that later merged to form Petroleum Company of Trinidad and Tobago (Petrotrin).

The Zandolie West exploration well on Block 1(a) was drilled and completed in the third quarter of 2007, while the Anole well on the same block was abandoned as a dry hole.

The Zandolie field development consists of a single well with an unmanned minimum facility conductor-supported platform installed at a water depth of 20m. The platform is tied back to the existing Iguana gas field infrastructure.

The tie-back enables a more compact, lighter and efficient topside structure for the Zandolie field while minimising the use of steel in the design and allowing for a modular design.

The Zandolie platform is the first of its kind in the country to be powered by 100% renewable energy. It uses a combination of wind and solar energy, from a wind turbine and solar bank, to power operations.

The platform also features designs to prevent methane slip during the extraction and onshore transportation of gas to Point Lisas Industrial Estate, where the gas is processed at DeNovo’s facility.

Well Services, a drilling company based in T&T, was engaged in the drilling campaign at Zandolie. The company employed its jack-up drilling rig, named Rig 110.

Aquaterra Energy, an offshore engineering company based in the UK, provided the engineering design for the platform.

Construction of the platform was completed at the fabrication yard of United Engineering Services (UESL), a provider of project management, engineering design and construction management services.

Peterson Integrated Logistics, an energy logistics company, was contracted by DeNovo in October 2021 to provide marine technical consultancy, third-party inspection, and health and safety services for the project.

Offshore developments in Block 1(a)

Zandolie is the second offshore field development to be completed in Block 1(a) by DeNovo.

Block 1(a) also hosts the Iguana gas field, which was the first west coast natural gas field development in T&T. The field was discovered in 1982, with DeNovo becoming the operator in 2016.

With a nameplate production capacity of 80Mscfd, Iguana commenced operations in November 2018. 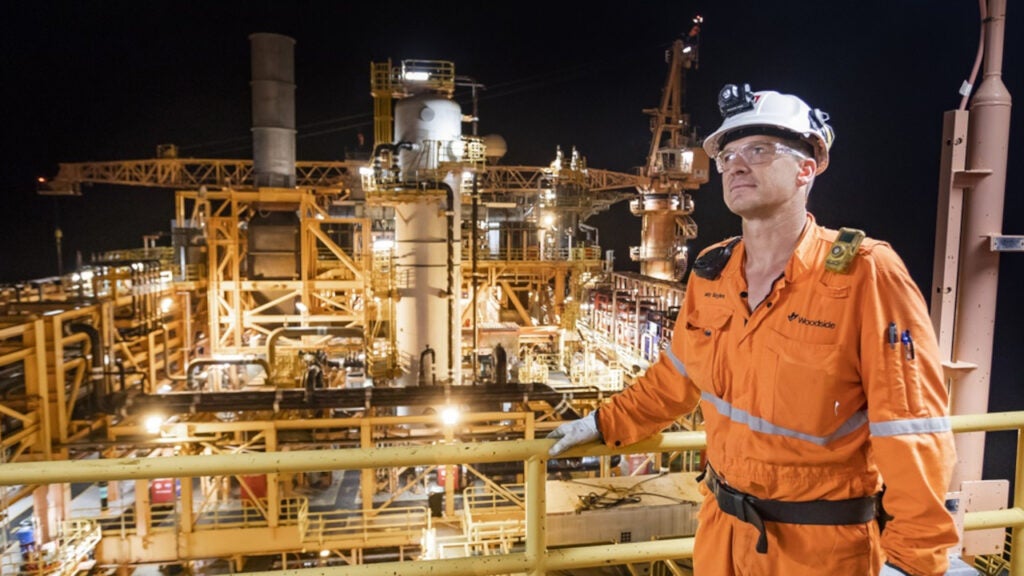