In association with North of Tyne 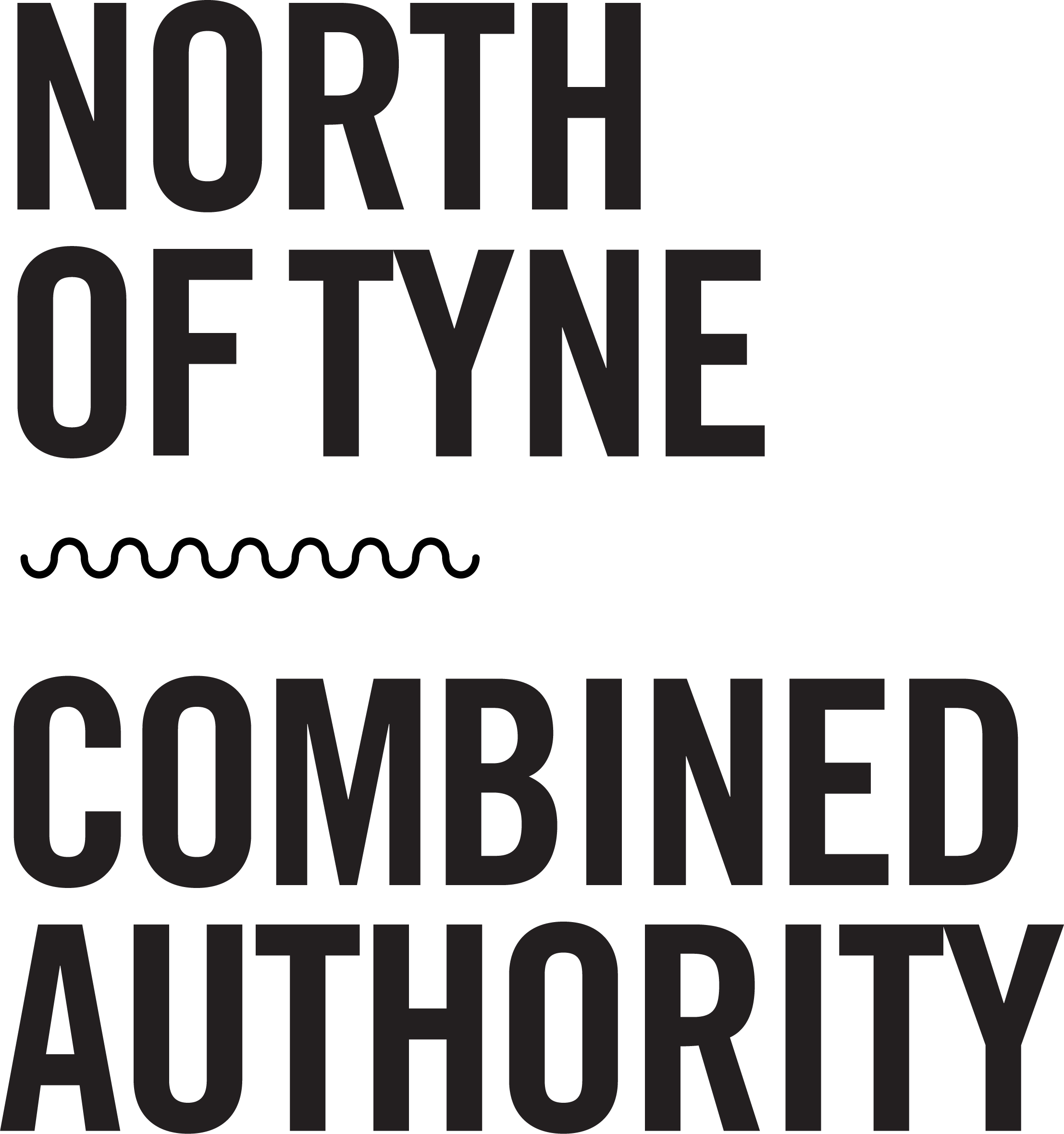 The North of Tyne, once synonymous with shipbuilding and mining, has taken major steps to diversify its sectoral offering, playing a key role in establishing the North East as home to the UK’s highest rate of foreign direct investment (FDI) job creation outside London.

It is able to draw on a steady stream of highly qualified graduates entering the workforce from Newcastle University and the University of Northumbria, alongside the wider region’s universities of Durham, Teesside and Sunderland. Of its student population, 49.6% are studying STEM subjects. An increasing level of talent and investment is coming from further afield, attracted by a strong legacy of engineering capability, cost effectiveness and a good quality of life.

“It is a region rich in innovation, from the first light bulb (Joseph Swan) to the locomotive (Robert Stephenson),” says Jennifer Hartley, head of economic development at Newcastle City Council, and director of Invest Newcastle. “Many of these engineering disciplines still exist and have helped to power the industries of today, including subsea engineering, renewable energies, tech and digital, and advanced manufacturing.

Matt Beeton, CEO of Port of Tyne, says: “There is a real willingness in the region to learn and share. As the birthplace of the industrial revolution, it is an innovative place and people are very entrepreneurial.”

The area’s pride and resilience are evident to its business leaders, who have been impressed by its ability to reinvent itself for the jobs and opportunities of the future. The North of Tyne has used its skills to diversify and attract investment into other sectors, including green energy, ecommerce, fintech, health and life sciences, and AI and data-led industries.

Hartley points out that the area’s transferable skills have helped it to lead the way in the green revolution with the development of electric vehicles (EVs), offshore wind farms and smart city technologies. “The region is one of the leading tech hotspots and is also recognised for its strengths in health and life sciences,” she says. “Investment in these sectors, in skills and in strategic sites has helped attract companies from across the globe to join our vibrant sector ecosystems.”

The region’s move away from traditional heavy industry means it is all set for the industries of the future. “Coal disappeared from the region faster than anyone could imagine, so it had to reinvent itself,” explains Beeton. “Today, the focus is very much on green and sustainable technologies – and we have intentionally ambitious targets in this area.”

Tom Coosemans, director of Smulders Projects UK, a market leader in the manufacture of large steel constructions for the offshore wind and renewables sector, is upbeat about the North of Tyne’s credentials, saying that the company came to the region in 2016 because of a combination of the UK’s long history of, and future commitment to, offshore wind projects, its greater support for local employment and its offshore expertise. “On these issues we are cautiously positive,” he reports.

The area’s renaissance is being propelled by capital injections and the Northern Powerhouse and Levelling Up agendas, which are helping to intensify focus on the region.

“The North of Tyne Combined Authority investment fund has made a real difference in attracting FDI and supporting the growth of our sectors. We also welcome the focus on levelling up and work closely with our Northern Powerhouse partners to push for further investment into the region, particularly in transport, infrastructure and skills,” says Hartley. “It is promising to see the likes of the BBC and government departments relocating to the region; a clear signal of commitment from government to rebalance the UK economy. However, there is still more to be done.”

Beeton is even more positive about the North of Tyne’s prospects. “Money is being put into transport infrastructure in the North East and old railways are being renewed,” he says. “The government is genuinely open to looking at the North in general. This is a once-in-a-generation opportunity.”

The region has varied educational attainment levels, depending on the district, with a high proportion of people who remain in the region after university. It is generally considered affordable, with property prices significantly lower than the national average. Industry leaders say the area is a great place to live, and this, combined with good universities, is contributing to the availability of skilled employees. “As long as we can demonstrate that the jobs exist here, we can keep hold of and attract the right talent,” says Hartley.

Coosemans remains upbeat. “Coming from abroad, the North-East is a very welcoming place,” he says. “People are friendly and willing to help. My wife and I have fallen in love with the coast and countryside locally, and there are fantastic sports opportunities for the children.

Beeton agrees. “It is a wonderful place to live and offers good support to make a career happen,” he says. “The region is absolutely stunning. People love it. Newcastle is an exciting city with genuinely brilliant and welcoming people. North to south and east to west connectivity is excellent, and the airport extends that accessibility with links to hundreds of places.”

As the world emerges from the Covid-19 pandemic, the region is reflecting on how it has adapted.

“We are lucky to have key strengths in digital and tech, which have seen incredible growth, particularly in enterprise software, e-commerce and fintech,” explains Hartley. “Our energy sector has continued to show signs of strength with greater focus on green and renewable resources, and our health and life sciences base has been a beacon of light, tackling the virus and developing products and services that are being exported across the globe, from pharma manufacturing to diagnostic tools. The North East is rapidly becoming a leading area in the emerging healthy ageing, advanced diagnostics and digital health sectors.”

Another sector in which the region has a major foothold is emerging technology, with Newcastle home to the National Innovation Centre for Data. “AI and data-led industries are a key area of development, supported by academic institutions and centres of excellence,” says Hartley. “Immersive and virtual technology also crosses many of our key sectors, built from our historic video games cluster… offshore wind, EV and battery manufacturing continue to be a key strength and offer opportunities for further investment and growth, supporting UK net-zero targets.”

Topics in this article: sponsored
SUBSCRIBED