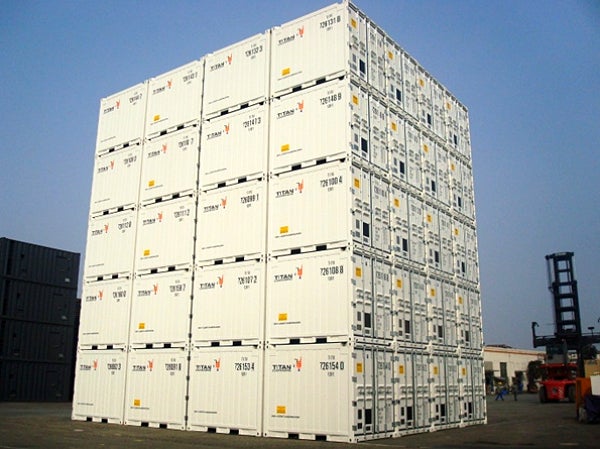 With investments in excess of $8m, the first quarter of 2013 will see a major boost to TITAN’s DNV offshore rental fleet.

As the hunt for coastal and deepwater oil and gas extends to new areas of the world, TITAN equipment isn’t far behind.

During the first months of 2013 we are introducing new refrigerated containers into the rental market.

While the factory is completing the final 10ft DNV containers prior to shipment from our previous order, TITAN has just confirmed a significant follow on order.

This new order is due for completion end March / early April.