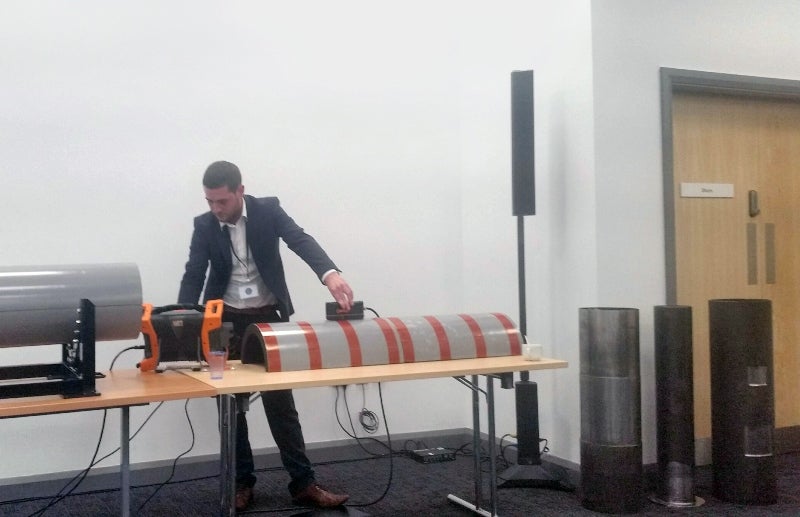 Pittsburgh Corning Europe NV has become the first insulation manufacturing company to become a member of the Institute of Corrosion (ICorr).

ICorr is the UK’s most active professional organisation of its kind, and a premier force in the European and global corrosion scene.

The organisation has been serving the corrosion science, technology and engineering community since 1959 in the fight against corrosion, which costs the UK around 4% of GNP per annum. Key to this fight are the establishment and promotion of sound corrosion management practice, the advancement of cost effective corrosion control measures, and a sustained effort generally to raise corrosion awareness at all stages of design, fabrication and operation.

Pittsburgh Corning Europe is actively contributing to the fight against corrosion by constantly looking for ways to improve their products for corrosion control.

Their FOAMGLAS® cellular glass insulation is one of the best insulation materials available when it comes to preventing Corrosion Under Insulation. FOAMGLAS® insulation is impermeable to moisture in water and vapour form and will not accelerate any corrosion of carbon steel or stress corrosion of stainless steel.

Pittsburgh Corning Europe donated FOAMGLAS® insulation, factory-coated with their Terostat coating which serves as a non-metallic finish for insulation. During the seminar they used Pulsed Eddy Current (PEC) technology, which uses electromagnetic induction to test for Corrosion Under Insulation, without having to remove the lagging and only possible with non-metallic mechanical protection.

It was shown that, with a hand held monitoring device, you can detect if there is any corrosion on the pipe underneath the insulation.

This technology can be used perfectly in accordance with a FOAMGLAS® – Terostat insulation system for the inspection possible corrosion of the pipe, without having to remove any insulation, resulting in saved labour costs, saved material costs and better protection against Corrosion Under Insulation.