Anybody involved in mechanical design or within the repair and maintenance business knows the problems that occur over time in mechanical joints. Because of the need for assembly tolerances, a pounding effect starts to develop on the supports. The result is often noticeable after only a few hours of operation as an oval shape starts to appear in the connection.

So, why do engineers and designers still design these types of connections? Perhaps these are some of the reasons:

The effect that happens in mechanical joints is outlined below, including the stress applied to the pin/support connection, the assembly tolerances and their effect on the stress level. 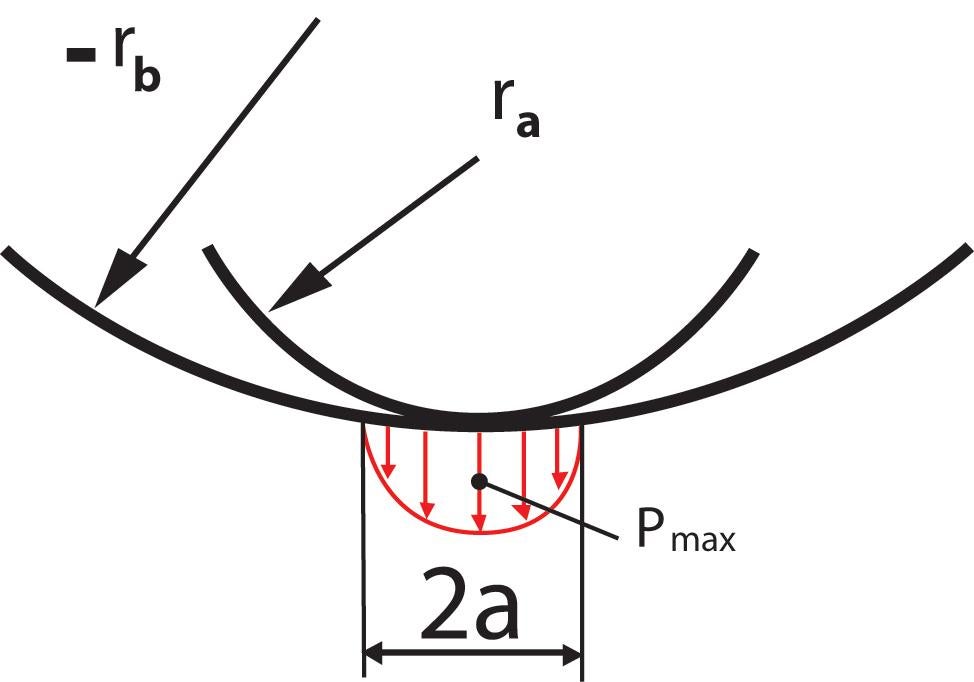 An increase of assembly tolerance from 0.04mm to 0.1mm will reduce the contact surface between pin and support by 78%, increasing contact stress four times. 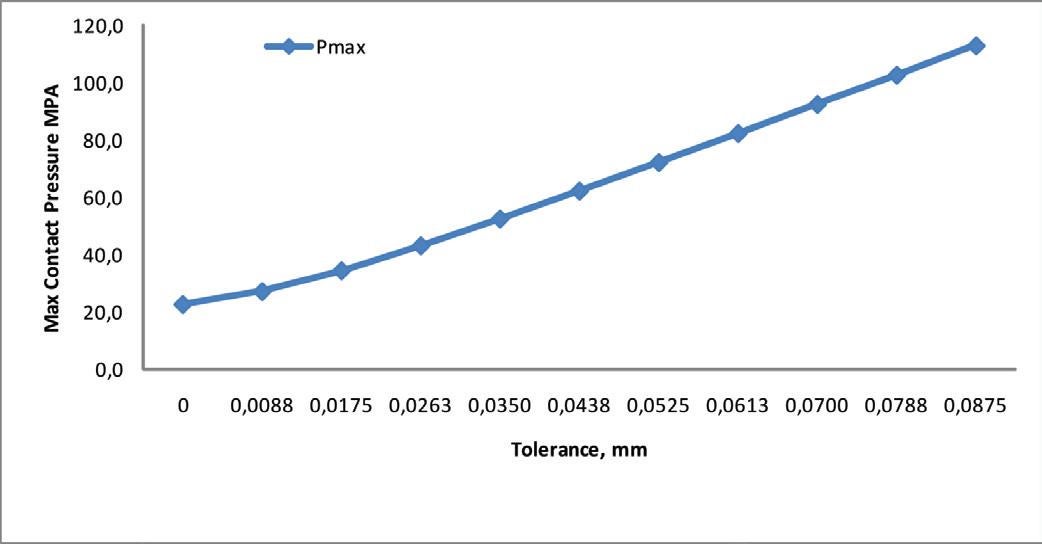 The Bondura technology makes it possible to use a large degree of assembly tolerance. When Bondura is assembled, the tolerance is close to 0, the same as a press fit. The result is a contact surface of 360° and a load surface in the support of 180°. 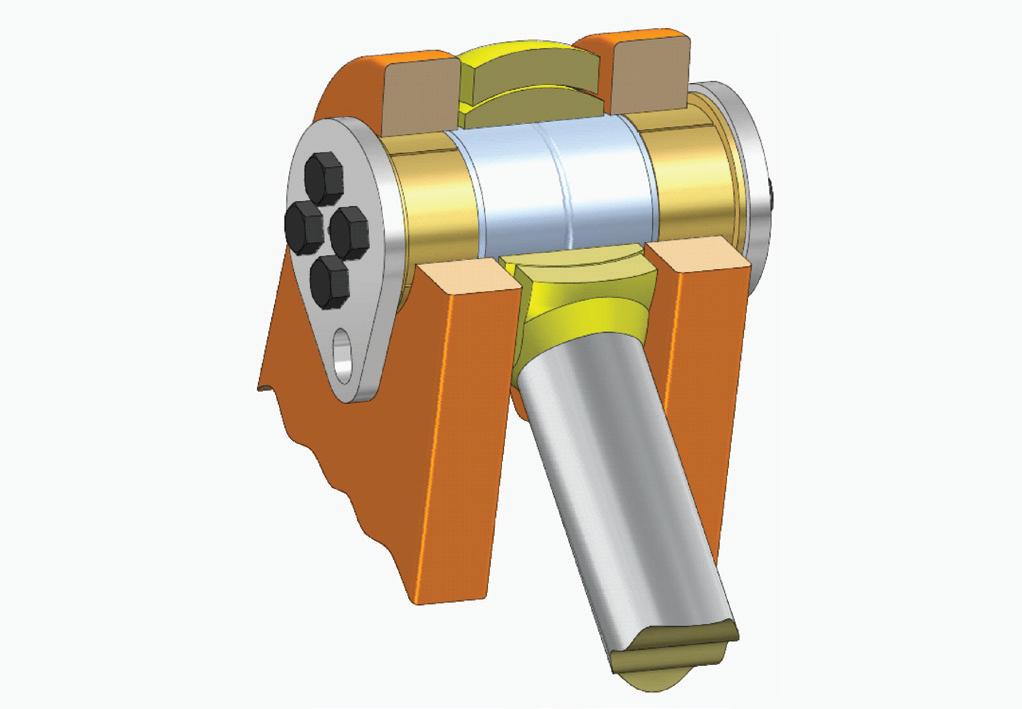 As seen from the theory, this is why problems will develop over time in all conventional mechanical joints, as long as engineers continue to use conventional pins in their design. The conventional pin has been used as the only possible solution to these kinds of joints over the last century or even longer, but why?

Bondura technology has been developed over 25 years and has a number of success stories from a wide variety of industries during this time. It can be found in offshore and onshore drilling systems, pipe handling systems, cranes, heavy machinery in the mining industry, power plants and wave energy systems as well as in garbage truck dumping systems and more.

The Bondura technology will be established as the new industry standard for all kinds of mechanical joints where there are heavy loads involved, or if you require a firm and precise joint lasting over the lifetime of the equipment.

Companies that are very reluctant to switch from conventional pin solutions are the ones that get their revenue from repair and maintenance of this kind of equipment. In many instances, these companies are also used as consultants about new technology like Bondura. As long as they view Bondura as a competitor and not a solution, they will never be in a position where they can recommend this as a new industry standard.

It has been a long-lasting battle and we will continue to work with the end users that really appreciate the effect of using Bondura. This technology will save the end user a lot of money, helping them avoid downtime on heavy machinery and expensive equipment. Our goal is that it will become a requirement from the end user to the manufacturers to use this available technology in all suitable mechanical joints.

Assembly and Maintenance Procedure for Bondura 3.3

Assembly and Maintenance Procedure for Bondura 6.1