Chain jacks are used to pull in heavy loads with chain and have many offshore applications including FPSO / FPU mooring, SPAR mooring, TLP mooring and riser pull-in operations. Timberland has numerous chain jacks installed on offshore vessels in operation today, including one of the world’s largest chain jacks with a nominal pull-in rating of 1,400Te.

Chain stoppers can be provided for deck mounting or hull mounting both above and below the water line. Chain stoppers are rated to withstand the breaking strength of the chain and can be supplied with load monitoring providing real-time and historical tensions in the mooring chain.

Timberland’s combination underwater fairlead chain stopper offers many advantages compared to conventional FPSO spread mooring. The chain stopper is outboard of the fairlead deflector wheel which eliminates mooring load from the deck foundations and it also eliminates chain wearing as the chain does not contact the fairlead wheel under load. The vertical chain leg is eliminated against the hull and out of plane bending of the chain is eliminated.

Timberland’s hose reel and hawser systems are custom-designed to suit the hose diameter and length of each application. Units are typically supplied with electric hydraulic power units that can either be integral to the hose reel or supplied on a separate skid.

Timberland is ISO 9001 certified and employs a full time quality control department. All equipment is tested in-house, including a 1,400 Te test tower. Timberland has experience of working with all certifying authorities such as DNV, BV, ABS and Lloyds.

Timberland’s factory service technicians travel the world assisting customers during commissioning and start-up operations. Timberland’s worldwide support network ensures that we will have a representative on site to service our equipment when required.

Part of the Timberland Group, Timberland Equipment is located in Woodstock, Ontario, Canada. Timberland’s unique advantage for the offshore market is that their sales, engineering, design, project management, quality control, manufacturing and factory test departments are all located under one roof, in their state-of-the-art facility, guaranteeing top quality equipment delivered on time.

The Timberland Group has launched a new website that brings together the online information and services of its four member companies: Hawboldt Industries, Marcotte Mining Machinery, Timberland Equipment and TSE International. Mark Gabourie, president of the Timberland Group, said that

Timberland Equipment specialises in the design, engineering and delivery of critical technology and turnkey systems that are optimised for use in offshore applications.

Timberland Equipment specialises in the design, engineering and delivery of critical technology and turnkey systems that are optimised for use in offshore applications.

Bayu-Undan is located 500km offshore Darwin, Australia, in the Timor Sea, and is 250km south of East Timor.

The Alvheim field lies on the Norwegian Continental Shelf, west of Heimdal, in production licence PL 203. 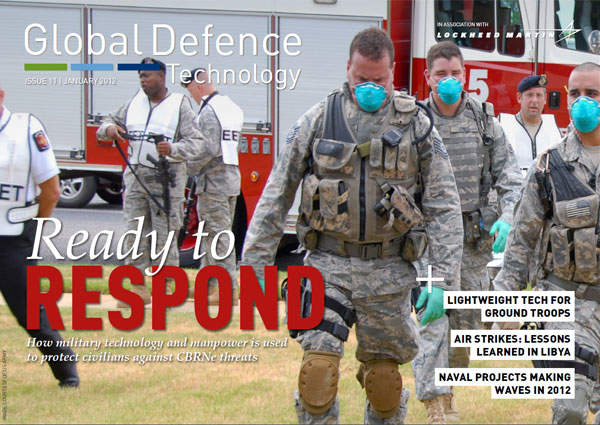 Lying in water depths of 2,400ft to 3,400ft, the West Seno field is Indonesia's first deepwater development. It lies in

The White Rose field is located 350km east of Newfoundland, approximately 50km from both the Terra Nova and Hibernia fie

Kizomba field lies in block 15 offshore Angola, marking one of the first tranches of deepwater acreage offered by the Angolan Government.

In March 2001, the P-36, which was stationed over the Roncador field, sank after three explosions left 11 workers dead.

Espadarte is located in the Campos Basin, off the shore of Brazil.

Hibernia is located in the Jeanne d'Arc Basin, 315km east of St John's, Newfoundland and Labrador, Canada, in a water depth of 80m.

The Liuhua 11-1 oil field is, to date, the largest oil field in the South China Sea and the reservoir is located in 1,00

Timberland to Exhibit at ICUEE 2017

Timberland Equipment is to demonstrate its solutions at the forthcoming International Construction and Utility Equipment Exposition (ICUEE) in Louisville, Kentucky, US.

The Timberland Group has launched a new website that brings together the online information and services of its four member companies: Hawboldt Industries, Marcotte Mining Machinery, Timberland Equipment and TSE International. Mark Gabourie, president of the Timberland Group, said that