There has been a fantastic international demand for Norsafe’s new lifeboat, which meets the latest rules and regulations. DNV-OS-E406 and NORSOK R-002 are the newest standards for free fall lifeboat systems for the Norwegian Continental Shelf, and will become mandatory from 2015.

The new lifeboats, GES50 MKIII, have a capacity up to 70 persons and are certified for a drop height of 40 metres. The lifeboat system has through testing demonstrated very promising results, offering the safest evacuation from a ship/offshore installation in an emergency situation. 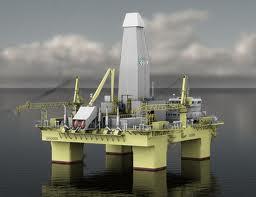 Norsafe has signed an important contract with Yantai CICMC Raffles in China for delivery of large free fall lifeboats and davit arrangements for the new deep-water semi-submersible drilling platform, COSL Prospector. This is the fourth delivery in the on-going series. The owner of the DP3 vessel is COSL Drilling Europe AS (CDE) with its head office in Stavanger, Norway. COSL Prospector is a GG5000 design provided by the Norwegian company Grenland Group will have an operating depth of 1,500 metres and a drilling capacity down to 7,600 metres. The drilling platform is designed for operations in environmentally demanding areas and will have DNV Clean Class notation as one of the first drilling units in the world. COSL Prospector will also be purpose built for operations in winterised areas and will be delivered with class notation ICE-T and Winterised Basic. Also equipped with the new lifeboats, GES50 MKIII from Norsafe, COSL Prospector is perfectly adapted for the toughest areas like the North Sea, Barents Sea, Greenland and Canada. 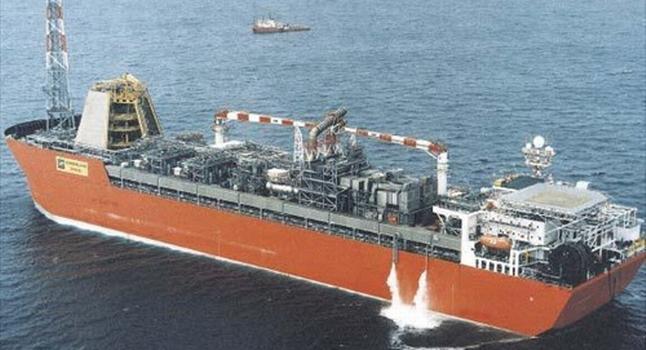 With this new lifeboat system, Norsafe is also awarded a considerable contract with Hyundai Heavy Industries in South-Korea. BP is the owner of the offshore installation, which is an FPSO vessel (floating, production, storage and offloading) named BP Quad 204. The new FPSO will operate at the UK oilfield Schiehallion, 175 kilometers west of Shetland.

The Norsafe Group, with company headquarters at Tromøy near Arendal, Norway, has more than 700 employees. The company is running a worldwide business with production, delivery and service of life saving appliances for shipping and offshore industry. The global organisation has manufacturing, sales and service companies in Norway, China, Greece, Mexico, Singapore, South-Korea, USA, Japan, Brazil and the Netherlands. Furthermore the organisation includes more than 35 service stations spread over all continents.

The Norsafe Group is continuously growing, and new subsidiaries and service stations are under planning and establishment.