The Norwegian oil and gas firm’s earnings before interests and tax (EBIT) was $591m as against a loss of $266m in the first quarter of 2020.

Driven by higher oil and gas prices and increased volume sold, the company posted an operating profit of $591m contrasted with a loss of $266m last year. 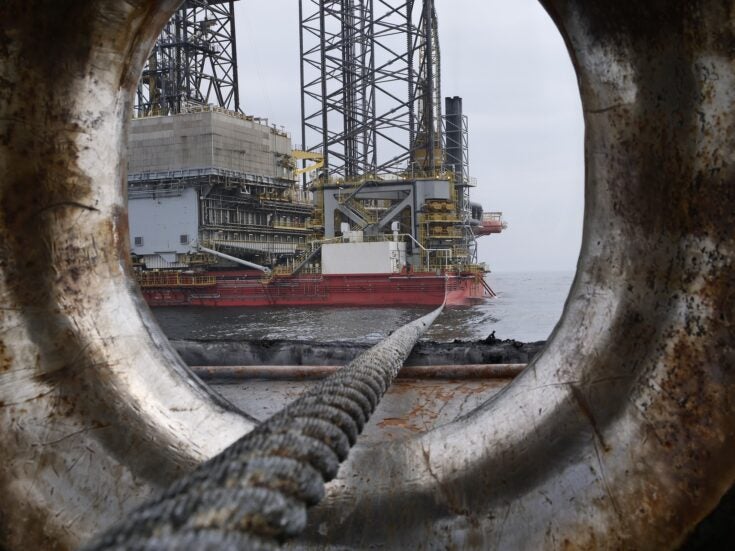 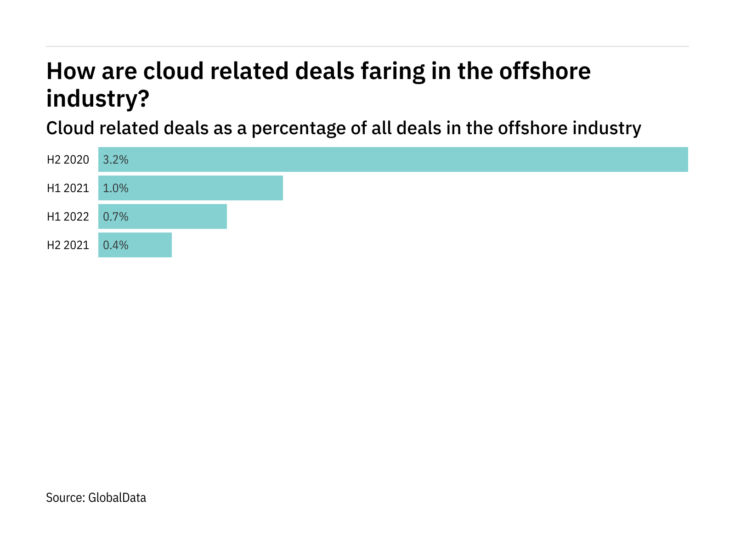 The company’s net production increased 7% in the first quarter to 222,200 barrels of oil equivalent per day (boepd).

“Our operational achievements, financial position and investment opportunities put the company in an excellent position to deliver on our plan for profitable growth.”

The company said its production costs for the oil and gas sold in the quarter was $176m, while the average production cost per produced unit was $8.6 per barrel of oil (boe).

Aker BP in its earnings statement also noted that it is planning final investment decisions for Frosk and Kobra East Gekko in the Alvheim area in the next few months.

The company revealed that is on track with concept studies for the NOAKA area and may make a final decision on the development concept in the third quarter of this year.