Total and Occidental Petroleum have announced the end of a sale deal for Total to buy the Algerian and Ghanaian assets of former producer Anadarko.

Occidental finished its acquisition of Anadarko in August 2019. With this, it agreed to sell the company’s assets in Ghana, Algeria, Mozambique and South Africa to Total.

It valued the collective assets at $8.8bn. While Total has now purchased the Mozambiquan and South African assets, it has said it no longer has an interest in pursuing the remaining assets. 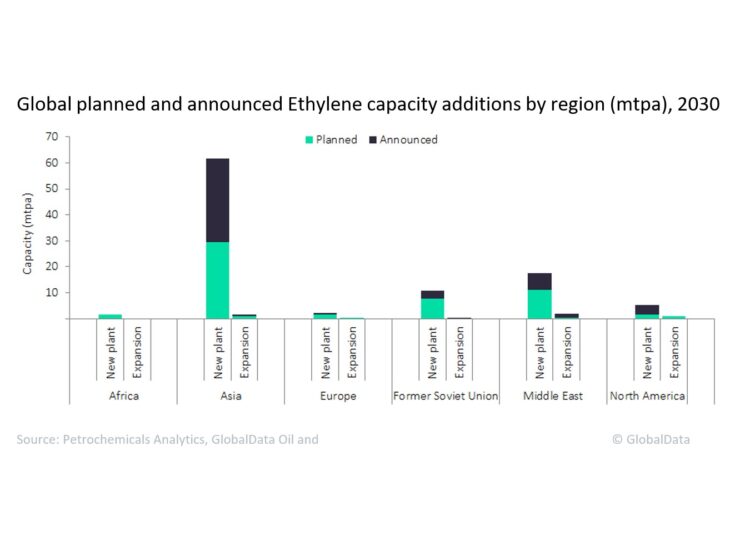 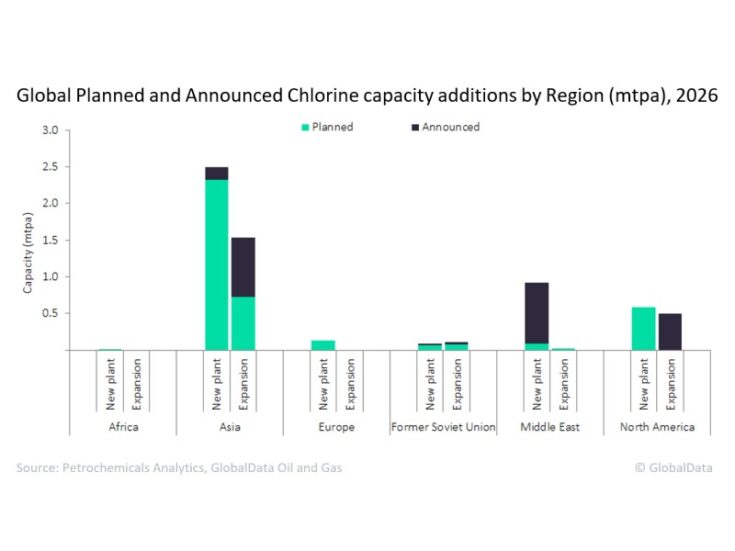 Understanding how the deal fell through

In their sale agreement, the companies agreed the sale of Anadarko’s Ghanaian assets would depend on the transfer of its Algerian assets.

Because of this, the sale of the Ghanaian business would need renegotiation. Total said it is no longer interested in the purchase, reasoning that “extraordinary” market environment and an unpredictable future mean it would rather keep its cash.

The purchase agreement would expire in September, but both parties have now waived the remainder of the deal.

Occidental has said the remaining assets will once again go on sale. In a statement, it has said they are: “world-class and function economically well at low oil prices with upside potential over the long term”.

The next steps for Occidental and Total

Total chairman and CEO Patrick Pouyanné said: “This decision not to pursue the completion of the purchase of the Ghana assets consolidates the group’s efforts in the control of its net investments this year and provides financial flexibility to face the uncertainties and opportunities linked to the current environment.”

Approached for comment, an Occidental Petroleum spokesperson supplied an exchange from an earnings call earlier this year, where president and CEO Vicki Hollub said: “Since acquiring Anadarko, we’ve been working towards the sale of our Africa assets and previously closed on the sale of Mozambique and South Africa.

“Over the past few months, Oxy has had several meetings with our partners in Algeria to discuss areas for mutual collaboration. And in April, we decided to continue operating in the country. The Algeria assets have high potential and generate free cash flow at low commodity prices.”

When later asked how the company would respond if Total did not buy the Ghana assets from Occidental, she replied: “Whether Total buys it or not, it would still be up for sale. And there has been some interest in it. So that’s something we would still pursue divesting.”