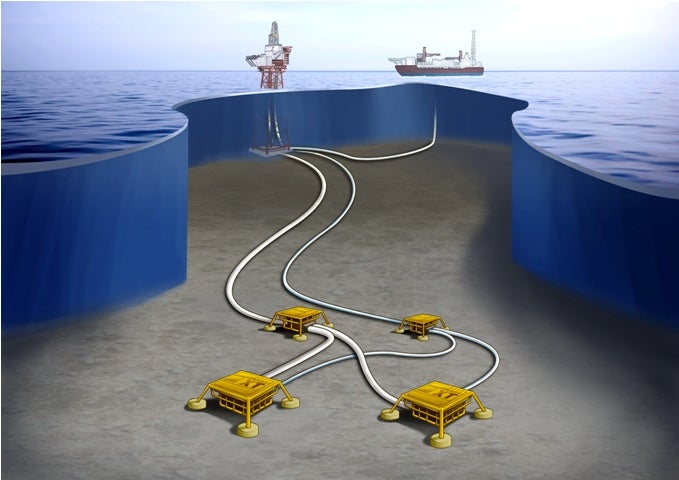 Det norske oljeselskap has received approval from the Norwegian authorities to develop the Jette field located in blocks 25/7 and 25/8, in the mid-part of the North Sea.

The field, located in a water depth of 127m will be produced with two horizontal wells, which will be tied back to the Jotun floating production, storage and offloading vessel.

Det norske has secured finance for the project which is its first field development as an operator.

ExxonMobil will oversee the day-to-day operations at the field which is scheduled to commence production during first quarter of 2013.

Det norske CEO Erik Haugane said: "This approval represents a significant step in the development of a Det norske toward a fully-fledged exploration and development company operating on the Norwegian Shelf."

Jette contains about 14m barrels of oil equivalents, based on a 30% recovery rate and daily production will constitute approximately 14,000 barrels in the first year.

The development of Jette is estimated to entail an investment of approximately NOK2.5bn ($440.21m) and the field may generate gross revenues of NOK8bn ($1.4bn).

Earlier in October 2011, Det norske has signed supplier agreements with three contractors which include Cameron, Subsea 7 and Aker Solutions.

Cameron will supply the subsea production system which includes fabricating the Christmas trees and protective structures.

Image: The Jette field development and operation will be led by Det norske’s headquarter in Trondheim. Photo: Courtesy of Det norske oljeselskap.