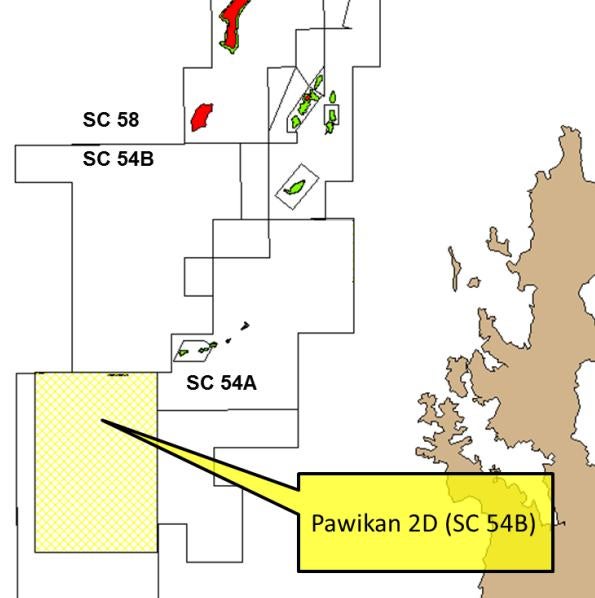 The survey on the blocks SC 54A Lawaan/Libas and SC 54B Pawikan 2D was completed between 29 November and 10 December 2011.

The SC 54A survey was carried out to determine if the Lawaan and Libas prospects were connected structurally, which Nido said would upgrade the potential of the larger Lawaan prospect.

The objective of the SC 54B survey was to mature the Pawikan lead to prospect status by addressing remaining risks relating to reservoir and charge into the structure.

The Pawikan lead lies 30km to the south of the non-commercial Gindara-1 gas and oil discovery well, which was drilled by the SC 54B joint-venture earlier this year, and 10km south-west of the Service Contract 14 Nido A/B oilfields.

Processing of the 2D data will be carried out by DownUnder GeoSolutions in Perth, Western Australia, with interpretation of the fully processed 2D seismic data expected to be completed during the second quarter of 2012.

Q&A: creating a circular economy for subsea equipment with Legasea

Oil prices rise on renewed hopes of US fiscal stimulus