Royal Dutch Shell is planning to build a large-scale carbon capture and storage (CCS) project at its Scotford Complex near Edmonton in Alberta, Canada.

The Scotford Complex is located adjacent to the company’s 100%-owned refinery and chemicals plant.

Expected to be developed in phases, the proposed Polaris CCS project forms part of Shell’s efforts to decarbonise its operations and the wider industry.

Under the first phase, the CCS project will have the capacity to capture and store approximately 750,000t a year of CO₂ from the Scotford refinery and chemicals plant and create up to 2,000 jobs. 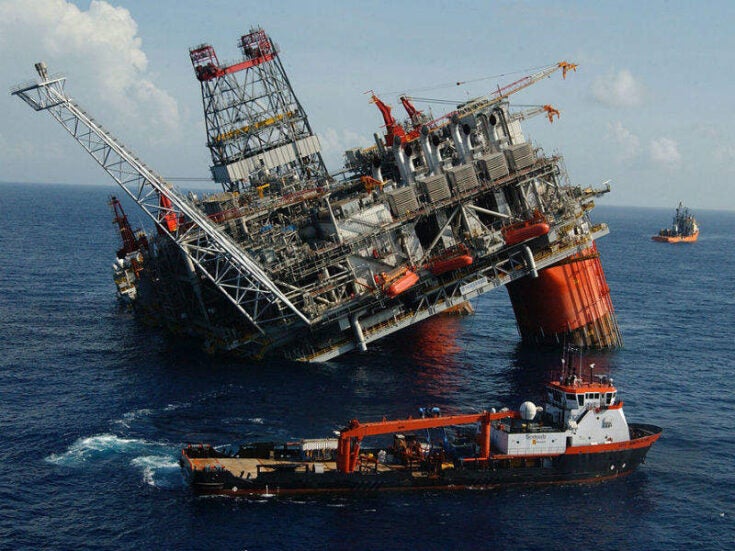 ‘Predicting the future’ is essential to prevent damages to offshore structures 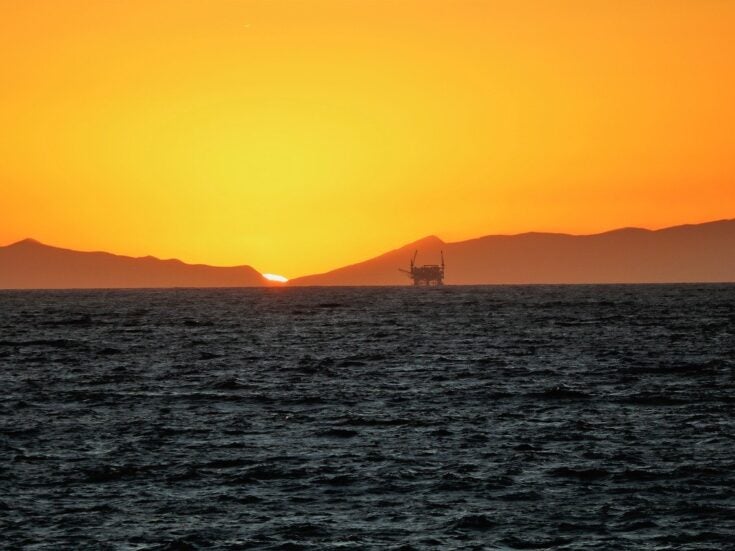 Sapura Energy to deliver WHP for Dorado project in Australia

The captured CO₂ would in turn produce blue hydrogen, which can be used in the refining process.

By leveraging natural gas and clean power, Shell is planning to develop additional volumes of blue and green hydrogen at Scotford, where Shell already operates the Quest carbon capture facility.

Phase II of the Polaris CCS project will see the development of a CO₂ storage hub in Alberta.

Once fully commissioned, the Polaris project could serve as a CO₂ storage hub for more than ten million tonnes of CO₂ each year.

Shell Canada president and country chair Susannah Pierce said: “Our plans for Scotford are in line with Shell’s target to become a net-zero emissions energy business by 2050, in step with society. We are creating a world-class site that will provide customers with lower-carbon fuels, products and CO₂ storage.”

The Polaris CCS project is expected to have a storage capacity of about 300 million tonnes of CO₂ over its operational life.

It will contribute to Shell’s 2035 target to have access to an additional 25 million tonnes a year of CCS capacity.

Subject to the final investment decision planned in 2023, the CCS project is slated for commissioning in the middle of the decade.

“It will also reduce carbon emissions and move our region closer to becoming North America’s Hydrogen Hub, the fuel of the future.”