Blueprint's Artemis system is a handheld underwater computer solution that incorporates a GPS navigation aid and target detection sonar device, which has been specifically designed to assist search-and-rescue and commercial divers when locating objects on the seabed. 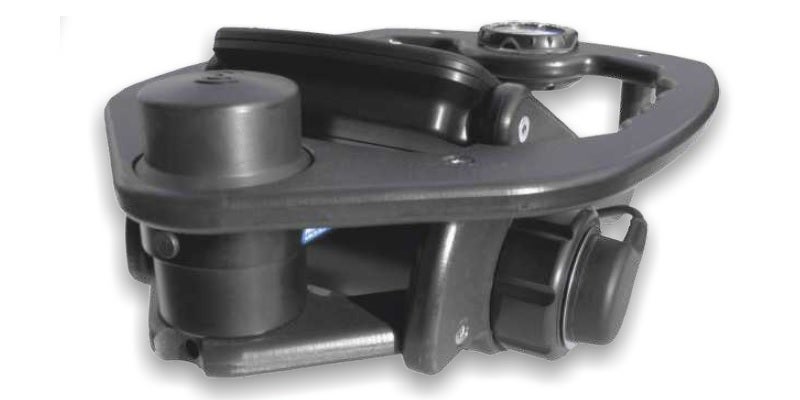 Blueprint’s Artemis system is a handheld underwater computer solution that incorporates a GPS navigation aid and target detection sonar device, which has been specifically designed to assist search-and-rescue and commercial divers when locating objects on the seabed.

Artemis has also been specifically optimised for use by naval mine clearance and EOD Divers to relocate items of ordnance as an alternative to conducting a tactile or circular search around a known datum.

Typical uses are search and relocation:

For its target search and identification role the forward scanning sonar uses digital ‘CHIRP’ technology to provide a good balance of long range initial detection, coupled with excellent short range detail, showing features on targets that can be recognised by the diver.

The information provided by the 90° field of view from the sonar is especially useful in poor visibility / darkness as the diver makes his final approach to an unknown or unidentified target.

For navigation and positioning, a small surface float containing a GPS receiver may be attached to Artemis.

Mission files can be created containing waypoints and markers that can help the diver navigate a search-pattern or efficiently swim to between locations.

The diver’s position, heading, depth and course history are shown on the Artemis display, with any selected mission marker. Additional points of interest may also be added during the dive and reviewed post-dive.

Artemis Manager is a PC Windows software application (supplied with Artemis) that is used pre-dive to create Mission Files that configure the Artemis Console with navigation marker locations (waypoints, targets of interest etc) and post-dive to review data collected in dive-log files (including the sonar, and route taken by the diver, along with additional targets marked during the dive).