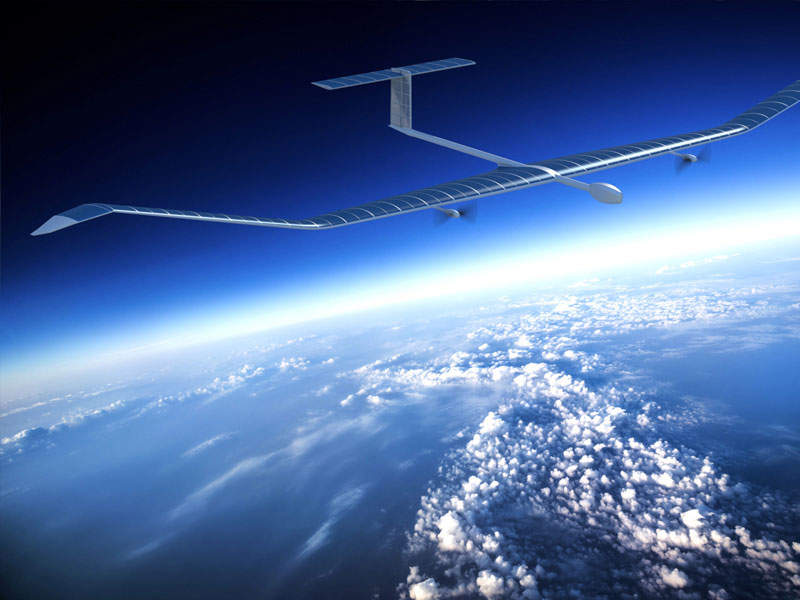 The Bangka field is tied back to the neighbouring West Seno floating production unit (FPU). Image courtesy of Chevron. 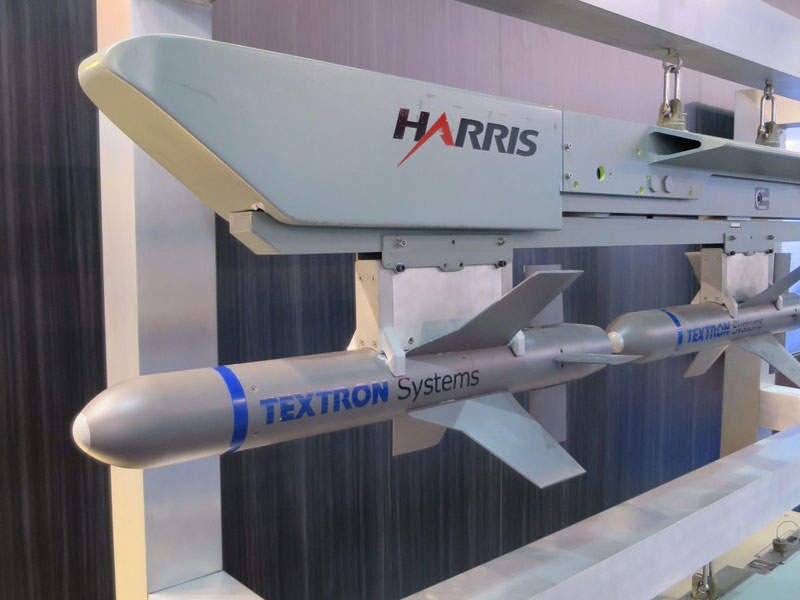 The natural gas from the Gendalo-Gehem Project is proposed to be conveyed to the state-owned Bontang LNG plant in East Kalimantan for liquefaction. 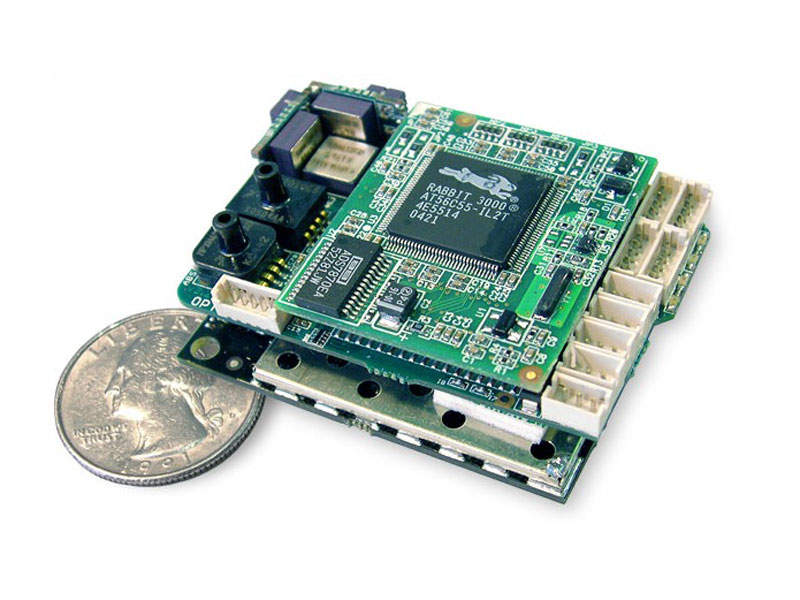 The Indonesia Deepwater Development (IDD) encompasses the joint development of the Bankang Project and the Gendalo-Gehem Project in two separate phases. The projects are located within the offshore Kutei Basin in Indonesia.

The final investment decision (FID) for the Bangka Project, the first phase of the IDD project, was made in the first half of 2014, construction works were initiated in the second half of 2014, and first gas was produced in August 2016.

The Bangka field is located within the Rapak offshore production sharing contract (PSC) area, approximately 70km off the province of Kalimantan.

The field was appraised by drilling the Gendalo-3 well in March 2002. The well was drilled to a total depth of 3,547m and flowed at a daily rate of 30 million cubic feet (mmcf) of gas and 2,200 barrels of condensate during drill stem testing (DST).

The Gehem field was discovered in July 2003 with the drilling of the Gehem-1 well at a water depth of 1,823m and to a total vertical depth of 4,645m. The well encountered 188m of net gas and gas-condensate pay and 5m of net oil pay.

In December 2010, the field was appraised by drilling the Gehem-2 appraisal well at a water depth of 1,840m and to a total vertical depth of 5,335m. The well flowed at a daily rate of 31.3 million cubic feet of gas and 1,917 barrels of condensate during drill-stem testing (DST).

The field was further appraised by drilling the Gehem-3 appraisal well at a water depth of 5,744ft and to a total vertical depth of 16,424 feet, encountering 232ft of net gas pay and 8ft of net oil pay.

Development of the Bangka and Gendalo-Gehem fields

The Banka Project primarily involved the installation of flexibles, umbilicals and subsea structures, which are tied back to the neighbouring West Seno floating production unit (FPU).

The offshore field has a designed production capacity of 110 million cubic feet of natural gas and 4,000 barrels of condensate a day.
The conceptual development plan for the Gendalo-Gehem Project proposes two separate hubs, each equipped with a FPU, subsea drill centres, natural gas and condensate pipelines, and an onshore receiving complex with separate facilities for both fields.

The project will have a designed maximum production capacity of 1.1bcf of natural gas and 47,000 barrels of condensate a day.

The natural gas from the project is proposed to be conveyed to the state-owned Bontang LNG plant in East Kalimantan for liquefaction.

The engineering, procurement, construction and commissioning (EPCC) contractor for the Bangka Project was Technip, whereas the EPC contract for the Gendalo-Gehem project has been awarded to the JV of McDermott International and PT Encona Inti Industri.

The front-end engineering and design (FEED) contracts for the Gendalo-Gehem project were awarded in December 2010. PT Technip Indonesia has been contracted to conduct the FEED for the two FPUs, whereas the other contractors include PT Worley Parsons Indonesia for the subsea and flowline system as well as the export pipelines, and PT. Singgar Mulia for the onshore receiving facility.

The dynamic process simulations for the topside facilities on the Gehem and Gendalo FPUs were developed by Synergy.