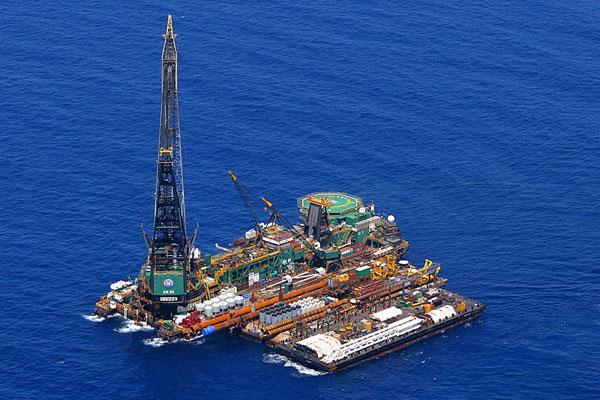 Macedon gas field is located in the offshore production lease WA-42-L in the Exmouth sub-basin, about 60 miles (100km) west of Onslow in Western Australia. The gas field, lying at a water depth of 180m (594ft), commenced production in September 2013.

The field was developed as part of the Macedon gas project, a domestic gas project to commercialise natural gas reserves at the WA-42-L lease area in the Exmouth sub-basin. BHP Billiton is the operator of the project holding a stake of 71.43% and the remaining 28.57% is held by Apache Corporation.

“The Macedon field is expected to provide for about 20% of Western Australia’s daily gas supply to the domestic consumers and industry until 2033.”

The Macedon field is expected to provide for about 20% of Western Australia’s daily gas supply to the domestic consumers and industry until 2033.

The Macedon gas field was discovered in 1992. The field development was initially abandoned due to the lower quality of gas at the field but the project became viable later due to supply gap in Western Australia’s domestic gas market.

Production, processing and transport infrastructure for the Macedon field

The Macedon field is operated with four offshore production wells. The gas output is transported to shore via a 500mm diameter subsea pipeline that runs further 15km onshore to a gas treatment and compression plant.

The gas is processed at the plant and further exported through a 67km sales gas pipeline to an injection point on the Dampier to Bunbury natural gas pipeline, for sale in the domestic market.

Production and gas reserves at the Macedon field

“The Macedon gas project has the capacity to produce up to 200 terajoules (190 million cubic feet) of gas a day.”

The Macedon gas project has the capacity to produce up to 200 terajoules (190 million cubic feet) of gas a day. Estimated recoverable gas reserves of the field range between 400 and 750 billion cubic feet (bcf).

Technip was awarded the engineering, procurement and construction management contract for onshore facilities, including the gas treatment plant and the pipeline in May 2011.

McDermott undertook the fabrication works at its facility on Batam Island, Indonesia. Derrick Barge 30, North Ocean 102 and North Ocean 105 vessels were used for the offshore installations.

Peritus was selected by BHP Billiton to provide subsea engineering support services for the Macedon field development in October 2011.

Streicher Clough Joint Venture (SCJV) was awarded the contract to supply welding crew and equipment for the wet gas pipeline and the sales gas pipeline in October 2011.

The Pyrenees oil field is situated around 4km offshore Western Australia. The field is located in the Exmouth sub-basin, an underwater oil province.

Discovered in February 2003, the Stybarrow oil field is located in licence block number WA-32-L in the Exmouth sub-basin, approximately 65km from Exmouth, off the north-west Australian coast.