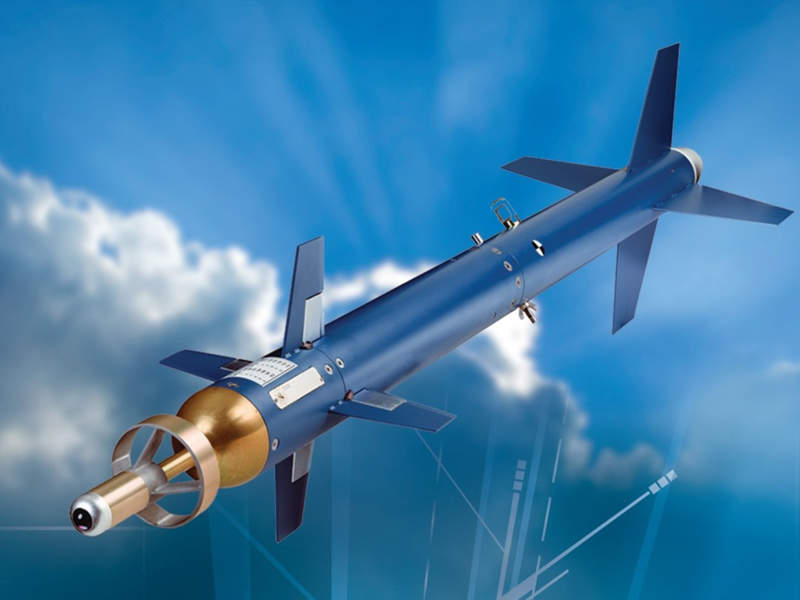 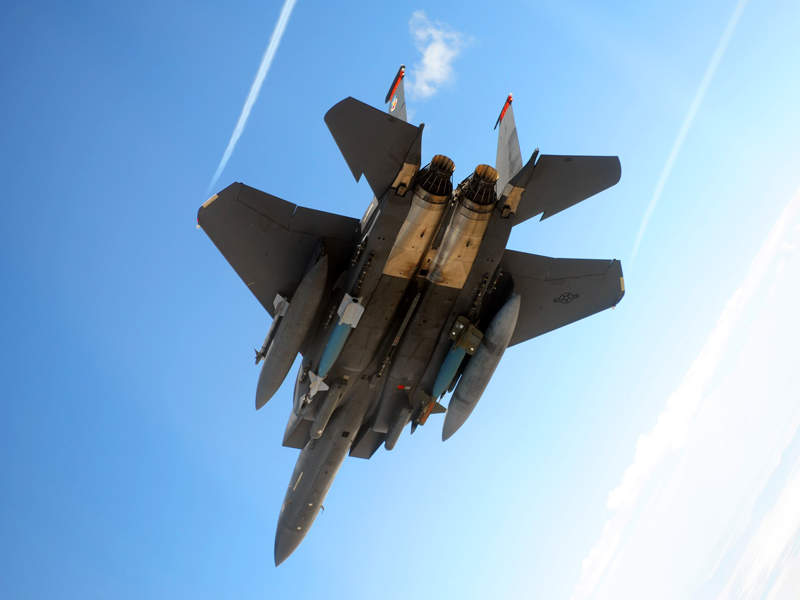 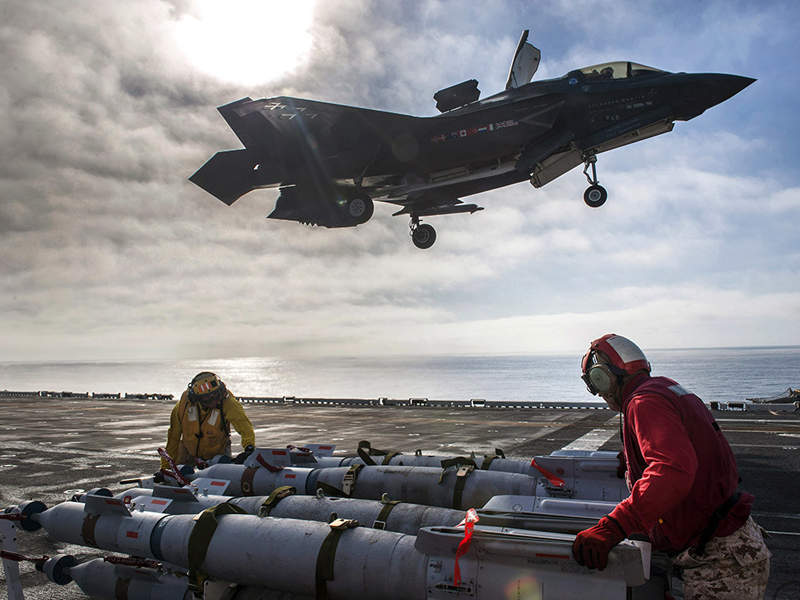 Tyra field project will facilitate the development of a number of discoveries in the Danish North Sea. Credit: Maersk.

Operations at the Tyra gas field were temporarily suspended in September 2019. Image courtesy of McDermott.

Located in the Danish North Sea, Tyra gas field is being redeveloped with an investment of kr22.3bn ($3.36bn) to extend its operational life by at least 25 years.

This investment is the biggest ever made in the Danish North Sea.

The existing project, operated by DUC, previously comprised of the A.P. Moller-Maersk joint venture (31.2%), Shell (36.8%), Nordsøfonden (20%) and Chevron (12%). In 2018, Total acquired the respective stakes of both Maersk Oil and Chevron, while Noreco bought Shell’s stake.

The redevelopment of the existing Tyra offshore facilities was initiated in 2017. The production platforms had sunk down by 5m, distancing them from the gas field and making the recovery of the reserves impractical.

The consortium made the final investment decision (FID) on the project in December 2017, following the approval by Danish authorities in the same month.

Production is expected to commence from the redeveloped Tyra field in July 2022 at a rate of 60,000 barrels of oil equivalent a day (boepd).

It is estimated that the facility will   produce enough gas to supply 1.5 million Danish homes at peak production, in addition to providing support for the Danish economy.

Tyra East has six platforms, while  five platforms are located under the Tyra West complex. The production, processing and accommodation facilities at both complexes are linked by connecting bridges, which have an individual length of 100m.

The Tyra gas field features 111 oil and gas wells, along with 106 well slots for future drilling under the redevelopment project.

Its  facilities process more than 90% of the gas produced in Denmark, as well as the entire gas production of the DUC.

Subsidence of the Tyra field chalk reservoir led to the sinking of the platforms by approximately 5m over the last 30 years, creating a gap between the sea and the platform decks.

“The full reconstruction of the Tyra field facilities will enable the extraction of 129 million barrels of oil equivalents (Mboe) from the Sole Concession Area alone.”

Maersk Oil announced plans to cease production at the field in December 2016, as no economically viable solution could be found to safely continue operations and recover the remaining resources.

However, the company reached an agreement with the Danish Government on behalf of the DUC in March 2017 to seek the Danish parliament’s approval to lower taxation on hydrocarbon activities in the North Sea between 2017 and 2025.

This agreement facilitated the full redevelopment of the Tyra field, which was formally approved by the DUC in December 2017.

The DUC spent approximately kr17bn ($2.7bn) for the modification of the existing facilities and construction of new infrastructure, while the removal and decommissioning of the current equipment is estimated to cost approximately kr4bn ($637m).

New processing and accommodation platforms will replace the existing platforms at the two centres. The new facilities will be situated 225km west of Esbjerg.

The proposed developments at the Tyra East complex include an 18,188t gas processing topside for the Tyra East G platform, two wellhead topsides for Tyra East B (1,763t) and C (1,366t), and a 2,480t riser topside at Tyra East E.

The project also includes two 1,421t and 1,488t respective wellhead topsides for Tyra West B and C, along with a 335t riser topside at Tyra West E.

Six new module support frames, with a total weight of 1,289t, will be fabricated in order to elevate the existing platforms by 13m.

The jackets of the existing four wellhead platforms and two riser platforms will be extended by 10m. A total of 50,000t of facilities, including four wellheads and six riser topsides associated with connecting bridges, will be decommissioned. A number of processing and accommodation amenities will be refurbished as part of the project.

The new infrastructure is expected to encourage operators to undertake new gas projects in the northern North Sea.

Shut-in and redevelopment activities were carried out since 2017. Production and export from the Tyra field was temporarily suspended in September 2019 until 2022 to enable redevelopment works to be carried out. The replacement of wellhead and riser platforms and the extension of the wells will be carried out in 2020, followed by the removal of the existing process and accommodation topsides.

Installation of the new processing centre and accommodation platform will be undertaken in 2021.

Approximately two-thirds of the output is expected to be gas, with the remaining will be oil.

The Danish section of the North Sea is estimated to hold three billion barrels of oil and gas, which is being targeted through the redevelopment of Tyra.

The full reconstruction of the Tyra field facilities will enable the extraction of 129 million barrels of oil equivalents (boe) from the Sole Concession Area alone.

It is expected to facilitate the development of a number of discoveries over the coming years, up to and including in 2025.

DNV GL was awarded a contract to provide verification and support services for the Tyra field redevelopment in June 2017. The company is also responsible for obtaining certification of all the greenfield activities.

McDermott was awarded the engineering, procurement, construction and commissioning (EPCC) contract for the project in December 2017.

Heerema Marine Contractors was contracted to transport and install the processing and accommodation platform, as well as provide lifting services for the replacement of the wellhead and riser platform topsides.

Hydratight was contracted to supply tie-in components for the subsea pipelines in July 2017.

Total awarded a contract to Boskalis subsea engineering, procurement, fabrication and installation for the offshore project in October 2018.

Baker Hughes, a GE company (BHGE), will provide the turbo-machinery facilities for the topside production units of the redevelopment project, while Flenco will supply auxiliary systems.

Oceaneering won a contract for providing two-year integrity management services and developing the risk-based assessments for the project while Allseas was contracted for removal of the topsides.

Total awarded IKM Testing with a contract for cleaning and preparation for the removal of existing Tyra’s platforms and associated subsea pipelines in January 2019. Modern American Recycling Services is responsible for providing decommissioning services for the project.

Ramboll was contracted for the Tyra Future Brownfield project, which included engineering services for removal of the existing Tyra East and West platforms and bridges.

Rosetti Marino was awarded an EPC contract for the living quarter, utility deck and helideck while SubC was contracted to provide solutions for removal of the tubulars of the Tyra platforms.