Receive our newsletter – data, insights and analysis delivered to you
In association with Heatec 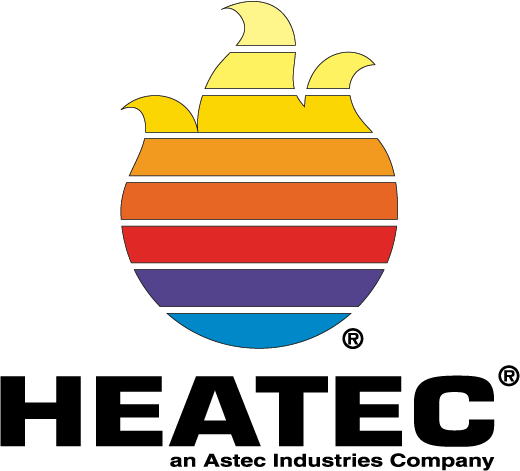 A convection or direct fired heater consists of a burner which provides hot gases to transfer heat energy to the gas or process liquid that flows through the machine’s interior coils.

In the oil and gas industry, convection heaters are seen to have many benefits. For example, these machines can convert 100% of the fuel they use to directly heat the substance, helping to reduce fuel usage, and maintenance and operating costs. They are also powerful, producing higher amounts of Btu than indirect models.

Convection heaters in the oil and gas industry also typically feature a built-in thermostat to control temperature, and are often safe for unsupervised use.

Heatec, a leading manufacturer of convection heaters and other essential equipment for the oil and gas sector, has designed a range of machines which are used extensively across the industry.

Named Convectec, Heatec’s range has been specially manufactured to heat materials that are sensitive to overheating due to high film temperatures. The heaters are able to achieve this by exposing the heating coils to the heat energy released by the convection gases only.

This ensures the coils aren’t subjected to the radiant energy produced by the burner flame and, as a result, the film temperature of the materials flowing through the coils cannot exceed a bulk temperature of more than 5 degrees F.

The Convectec heater uses a burner that fires into an insulated combustion chamber with a flame that extends only to a limited distance. The hot gases that are produced by the burner flame move out of the combustion chamber and into the bottom of the heat exchanger, where there are no heat transfer coils.

Used by producers of petrochemicals, chemicals, food and more, Convectec heaters are chosen for a range of different applications, including heating water, gases, thermal and viscous liquids, and cryogenic liquids such as LNG, liquid ammonia, and nitrogen.

Thanks to its all-convection design, film temperatures at the tube walls of the heat exchanger can be precisely controlled, making it a popular choice for fluids that are sensitive to overheating, such as crude oil.

Because of the radiant energy produced by a burner flame, heating crude oil can often be problematic. With Convectec, the crude flows through each heater at a rate of approximately 3,000 gpm while the heaters increase the temperate of the oil to approximately 120 degrees F. This helps to lower the liquid’s viscosity and ensure it can be more easily distributed within the refinery.

Heatec manufactures and supplies all of its convection heaters for the oil and gas industry, which means the company can configure machinery to custom refinery requirements. The US-based company also provides 24/7 support and repairs for customers.

Topics in this article: Heatec, sponsored