The very first subsea cable ever was a copper cable that stretched from England to France installed on 29 August 1850. It was laid by a small paddle-driven steam tug and marked the advent of using water crossings for telecommunications infrastructure. Unfortunately, by the next morning the cable was no longer working, and appeared to have been pulled up at the shore end by the anchor of a French fishing vessel.

The history of subsea cable connection is both interesting and colorful, and Global Marine Systems has been involved in that history since the 1850s. Today, in addition to its continued work in telecommunications, Global Marine Systems specialises in offshore data network installations to address the offshore communications and remote facilities management requirements of oil and gas fields.

No longer are crews stationed offshore cut off from the rest of the world, and no longer are daily reports provided by two-way radio. Now, data capabilities at offshore fields are helping to reduce risks and offshore staff and better manage drilling and production data.

Companies who have installed data networks have reported operational efficiencies that have led to a reduction in offshore staff by up to 25% (to date) and a significant reduction in offshore operational costs. To maximise the benefits of offshore communications network installation, Global Marine also offers engineering of cable routes and installation requirements to effectively manage costs and to support long-term network security.

High-speed data isn’t the only new technology Global Marine is assisting in providing for offshore facilities. Permanent reservoir monitoring (PRM) is a relatively new method for enhancing oil recovery from offshore fields. Several of the oil majors, including BP, Conoco Phillips, Petrobras, Shell and Statoil have already installed PRM systems at their fields, with the expectation of both enhanced production and an extended recovery period.

The investment in PRM is significant; and Global Marine’s experience in handling the small-diameter cable types that are used in PRM is crucial to the success of system installations. As with offshore communications networks, Global Marine supports the capital outlay for PRM systems with cable route engineering. Clear identification of seabed obstacles and full evaluation of all installation considerations help to promote sound economics and long-term system security for your offshore data projects.

Global Marine has been awarded a third contract to extend the Tampnet offshore fibre optic network with a new cable linking offshore platforms in the southern North Sea. 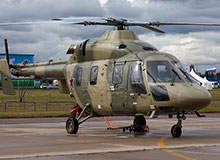 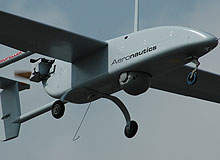 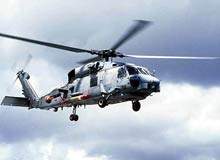 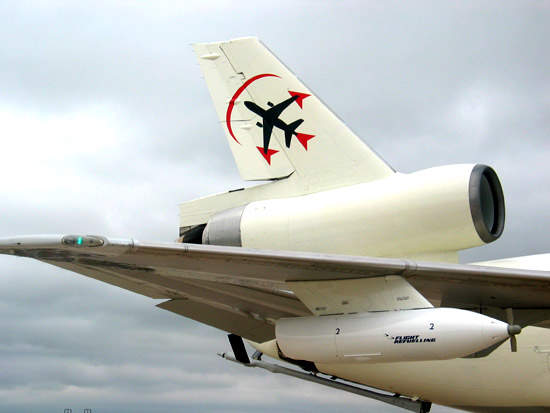 Global Marine has been awarded a third contract to extend the Tampnet offshore fibre optic network with a new cable linking offshore platforms in the southern North Sea.

Global Marine Systems received recognition for its innovation and best practices in the field of engineering at the International Business Awards which took place in Singapore on 24 July.

Global Marine Systems has been awarded the Order of Distinction by the Royal Society for the Prevention of Accidents (RoSPA) in recognition of the company's 15th consecutive year of outstanding occupational health and safety results.

Uninett, a non-profit company delivering telecoms and data network connections to Norwegian universities and research institutions, has announced Global Marine Systems as the contracted provider of a new subsea cable that will service the research community of Ny-Ålesund.

Subsea cable installation companies Global Marine Systems and PT Ketrosden Triasmitra have announced their agreement to form a joint venture to provide subsea cable engineering and installation services to the telecommunications and oil and gas industries in the Indonesian market.

Global Marine Systems has announced the addition of a ForumTM XT 600 Trenching System to its subsea cable fleet.