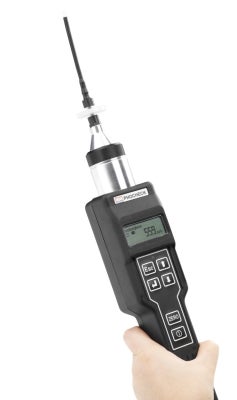 The Ion Science PhoCheck+ has received independent verification as the best-performing photoionisation detector (PID) by the Maine Department of Environmental Protection (ME DEP). Subsequent to a stringent testing and selection process between competing PID technologies, the ME DEP has standardised the Ion Science PhoCheck+ 3000 for use in all their underground storage tanks, emergency response and air monitoring applications.

The ME DEP evaluated the PhoCheck+ 3000 against its closest competitor for ease of use, speed, repeatability and linearity between concentrations. Firm evidence showed the Ion Science PID to give more consistent, clearer readings and was faster toread results.

The data shows that when operating in changing or high humidity environments, a Fence Electrode PID is much less subject to drift, while responding and clearing out faster, resulting in much fewer non-reports.